Putin’s revenge: Russia has responded to U.S. sanctions by banning hundreds of diplomats from Moscow 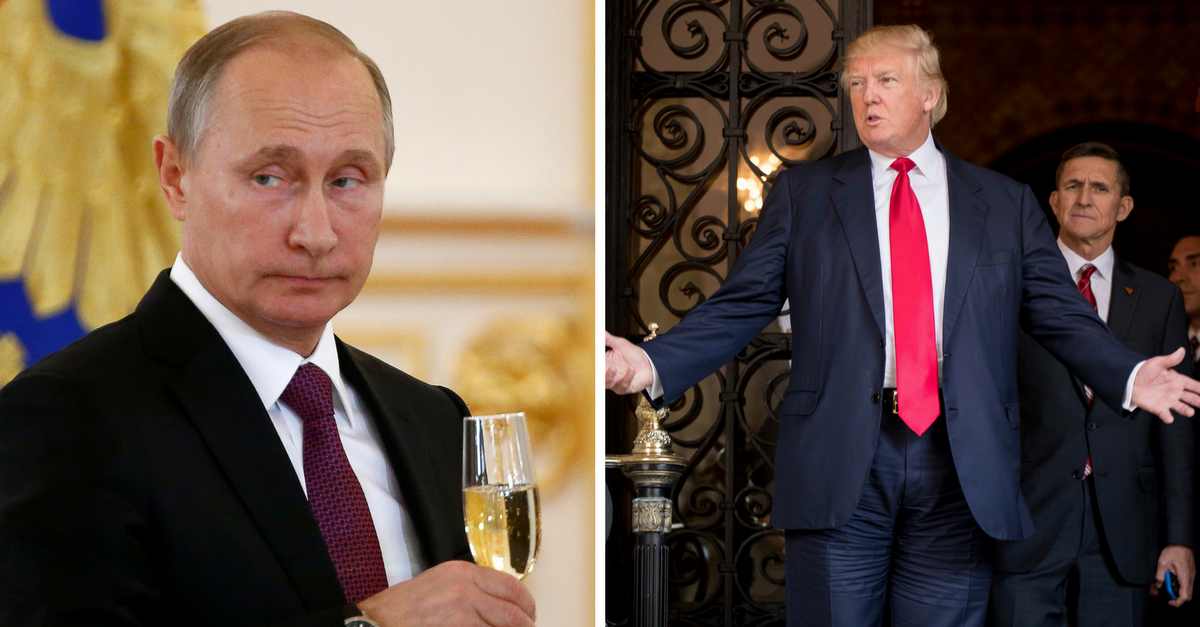 News out of Moscow on Sunday is that Russian President Vladimir Putin will require the U.S. embassy in Moscow to cut its staff by 755 per new sanctions that are a response to Congress’ Thursday vote to increase sanctions on Russia, North Korea and Iran.

Russia?s deputy foreign minister said Sunday on ABC?s ?This Week with George Stephanopoulos” that U.S. had it coming.

?I think retaliation is long, long overdue,? he said. ?We have a very rich toolbox at our disposal.?

“If the US side decides to move further towards further deterioration, we will answer, we will respond in kind,” he added. “We will mirror this. We will retaliate […] But my whole point is, don’t do this, it is to the detriment of the interests of the US.”

?We waited for quite some time that maybe something will change for the better, had such hope that the situation will somehow change, but, judging by everything, if it changes, it will not be soon,? he said.

Russian?s Foreign Ministry on Friday ordered a reduction by Sept. 1 in the number of U.S. diplomats in Russia. It said it is ordering the U.S. Embassy to limit the number of embassy and consular employees in the country to 455 in response to the U.S. Senate?s approval of a new package of sanctions.

Putin said the response would be ?painful? for the U.S., but that he opposes further measures at this time.

?We certainly have something to respond with and restrict those areas of joint cooperation that will be painful for the American side but I don?t think we need to do it,? he said.

You may recall that in December of 2016, in Barack Obama’s final days in office, 35 Russian diplomats were expelled from buildings in New York and Maryland.

?These actions follow repeated private and public warnings that we have issued to the Russian government, and are a necessary and appropriate response to efforts to harm U.S. interests in violation of established international norms of behavior,? then-President Obama said in a letter, explaining sanctions.

RELATED: Russian diplomats booted out of the U.S., buildings closed and here?s the kicker

Obama said the sanctions were a response to ?a global campaign of malicious cyber activities? conducted by Russia.

It is now up to President Trump to sign the sanctions into law or veto, and the White House says he will sign it.