Yellowstone actress Q’orianka Kilcher may feel like trying to hide out on the ranch.

As TMZ relayed, Kilcher has been charged with insurance fraud, after improperly collecting disability benefits for more than two years. She received “tens of thousands of dollars” as a result, per TMZ.

The California Department of Insurance indicated that she began making claims back in 2019, and allegedly collected more than $90,000 in disability benefits.

“According to CDOI — Kilcher had reported a work-related neck and shoulder injury she allegedly suffered in October 2018 while filming ‘Dora and the Lost City of Gold,’ for which they say she sought treatment a few times that year … only to stop and start back up again a year later, when she apparently told her doctor the pain had returned and she wasn’t able to work due to the neck pain.” TMZ wrote.

And it all was a bunch of baloney, if you ask the California Department of Insurance.

At any rate, Kilcher turned herself in and was arraigned in May. It’s hard to know what’s next for her, though as far as anyone can tell, she is still a part of Yellowstone. Her reoccurring role on the show began in 2020. 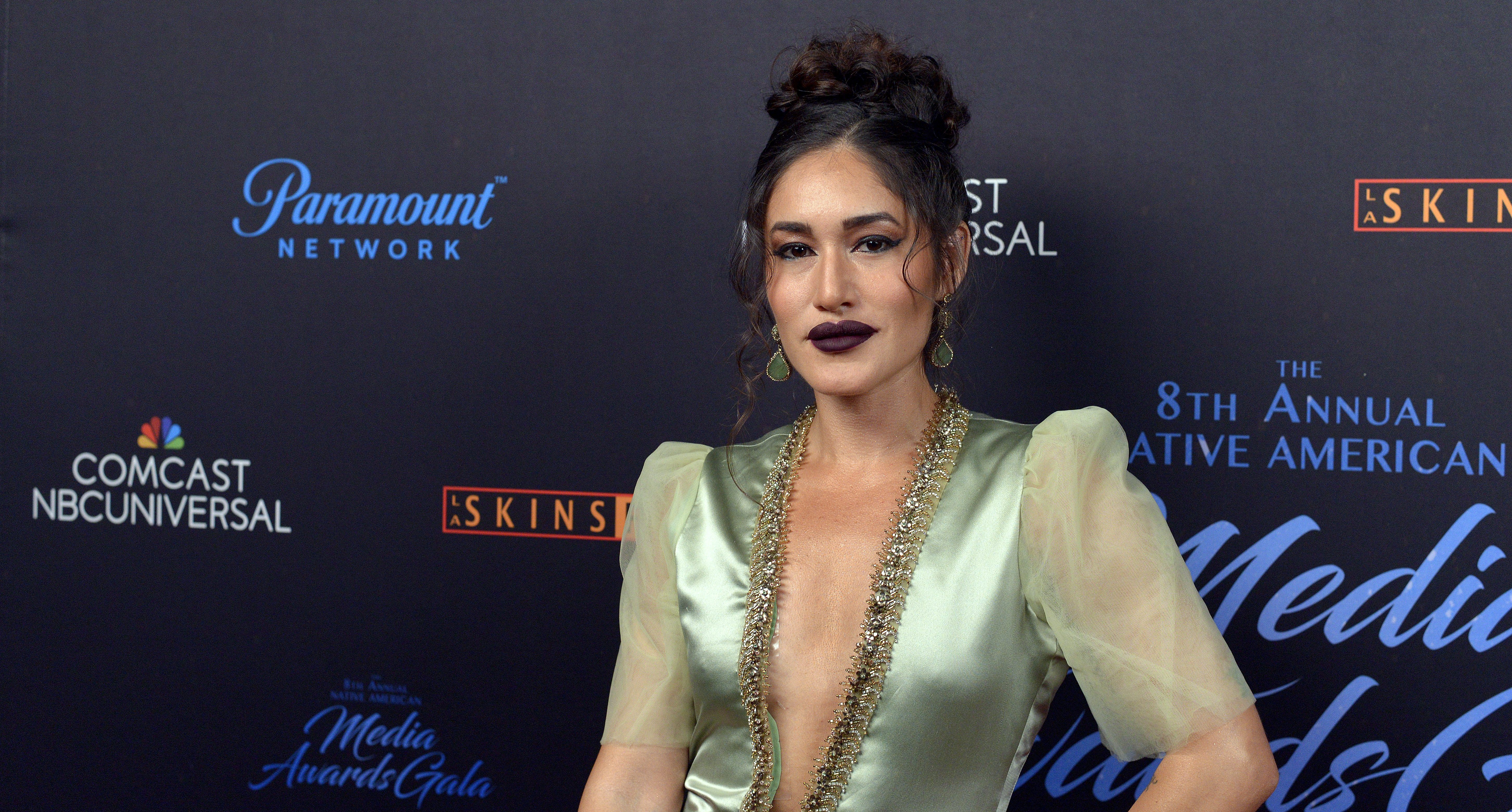