There are a lot of ways to get a racehorse ready for competition. Meth probably isn’t one.

Yet that is exactly what happened to one horse that actually won a race at Prairie Meadows in Iowa, as relayed by KCCI-TV. The horse, named Drag Malibu, was tested shortly after winning an event in late May.

“The horse had trace amounts of methamphetamine in his body when the horse ran in the race,” said Brian Ohorilko, administrator of the Iowa Racing and Gaming Commission.

But not to worry. The horse is not an addict.

“The Iowa Racing and Gaming Commission found the groom, the person who handles the horse before and after the race, tested positive for meth himself,” per Scott Carpenter of KCCI.

So trace amounts on the groom’s hands made its way to the horse.

“The groom had put a tongue tie on the horse and it’s very reasonable to assume based on the level of methamphetamine detected, that’s probably how the horse tested positive,” Ohorilko said.

The owner and trainer of the horse were suspended for 15 days, fined $1,000 and lost their first-place winnings. But Ohorilko said neither has a history of violations and that neither knowingly gave the horse meth — and therefore, were spared the usual suspension of a year. 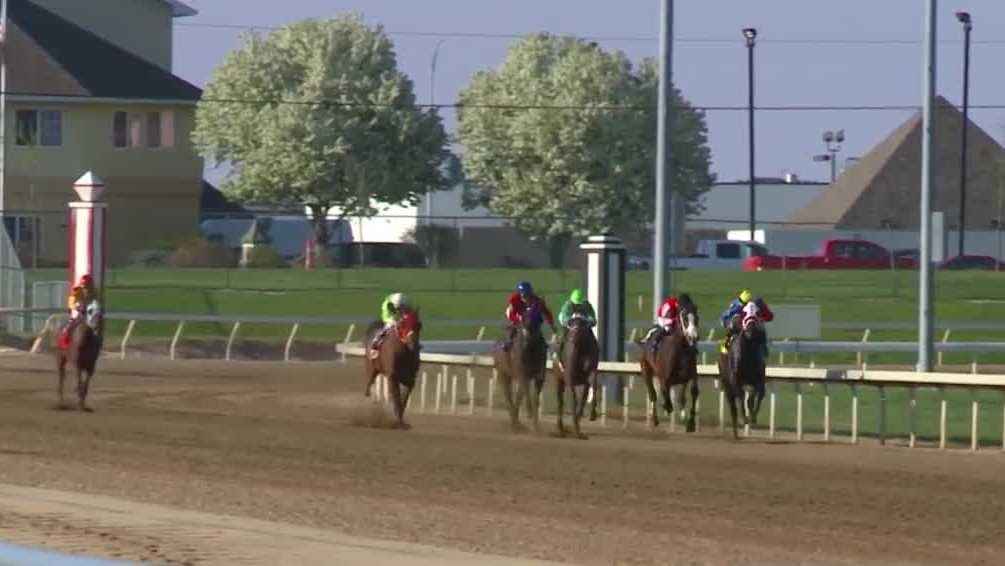