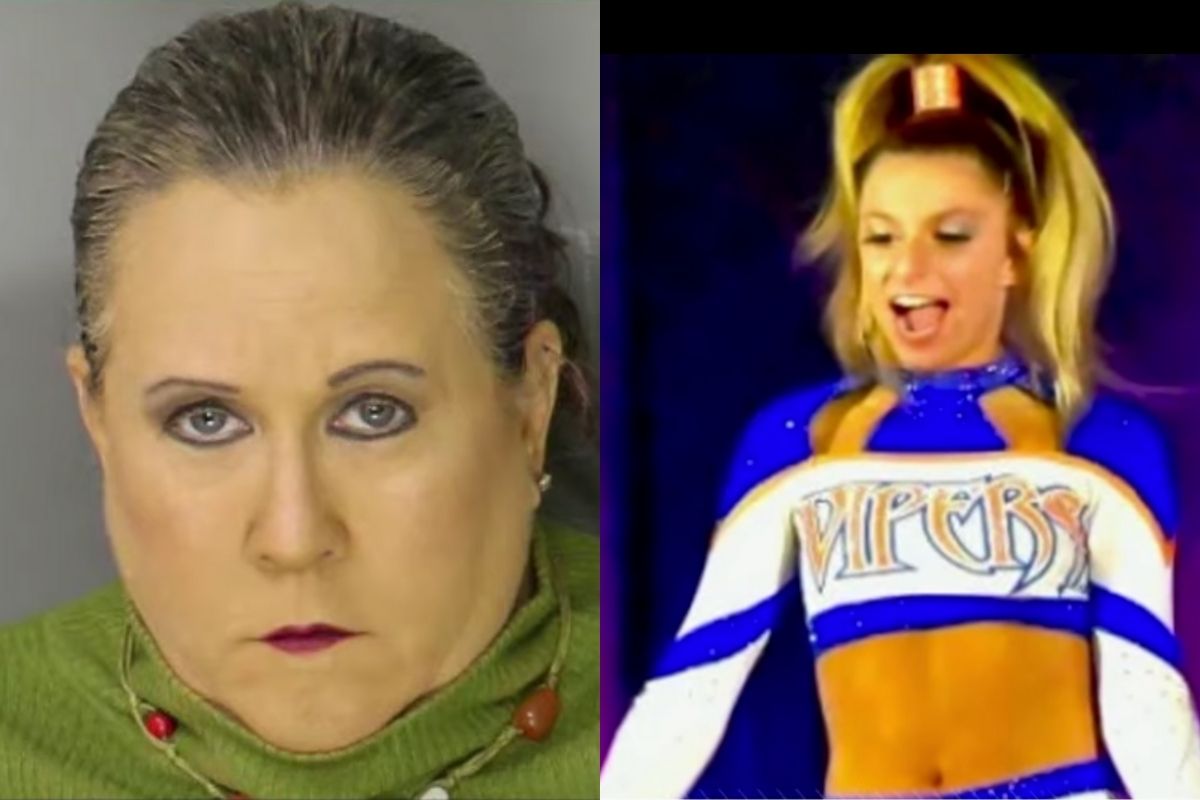 The Bucks County District Attorney’s Office charged 50-year-old Raffaela Spone last week with three misdemeanor counts of cyber harassment of a child and related offenses. Spone’s daughter is a high school cheerleader and it looks like her mother used deepfakes to embarrass and harass girls from Victory Vipers, the rival cheerleading squad in Doylestown. Allegedly, Spone pulled photos from the girls’ social media to create edited content that showed the girls in compromising positions: smoking, drinking, and even posing nude. Hilltown Township Police Department says these incriminating fake photos and videos were then sent to the Chalfont cheerleading team coach in an effort to get the girls kicked off the team.

Spone has also been accused of sending harassing text messages to the girls from an anonymous number. Bucks County District Attorney Matt Weintraub’s office revealed that the messages even encouraged the recipient to kill herself. According to the Philadelphia Inquirer, these texts led the parents of one victim to alert police officers. Police traced the anonymous phone number to a website that sells them to telemarketers. From there, data revealed Spone’s Chalfont home IP address.

Further investigation showed that two other girls had been targeted as well, not only through texts but through deepfake clips which depicted the girls smoking vapes, drinking underage, wearing bikinis, and even appearing naked. Some of these images had been sent to the Victory Vipers coach.

“Victory Vipers has always promoted a family environment and we are sorry for all individuals involved. We have very well-established policies, and a very strict anti-bullying policy in our program. When this incident came to our attention last year we immediately initiated our own internal investigation and took the appropriate action at the time. This incident happened outside of our gym.”

According to Nexstar, Spone’s lawyer Robert Birch has now defended his client on WPVI-TV, saying:

“She has absolutely denied what they’re charging her with and because of the fact that this has hit the press, she has received death threats. She has had to go to the police herself, they have a report,” Birch said. “Her life has been turned upside down.”

Spone has a preliminary hearing set for March 30.

WATCH: Who Will Get a Second Pandemic Stimulus Check?