Sen. Rand Paul (R-Ky.) believes that President Trump will soon take executive action on health care after the GOP has repeatedly failed to repeal Obamacare, including the announcement Tuesday that there will be no vote on Graham-Cassidy.

On MSNBC Wednesday, Paul said that Trump would likely move to “reinterpret” existing law in a way that would allow consumers to purchase healthcare across state lines.

“I think there’s going to be big news from the White House in the next week or two, something they can do on their own,” Paul said. “This is something I’ve been advocating for six months.”

“I believe that President Trump can legalize on his own the ability of individuals to join a group or a health association across state lines and buy insurance,” he continued.

Paul has consistently argued that the free market is best suited to handle consumers’ healthcare needs, pointing out the repeated failures of socialized medicine and the heavy burdens it places on American taxpayers

Sen. Paul also believes that the Employee Retirement Income Security Act (ERISA) should be utilized to allow consumers to purchase out of state healthcare plans. Under current law, corporations are allowed to buy insurance across state lines for their employees if they are located in several different states.

RARE POV: Why Rand Paul was right to be “extreme” on the latest Republican health care bill

The libertarian-leaning Republian says that Trump would not need an executive order to make this change, he would simply have to take a more expansive approach to reinterpreting the ERISA law.

“If these individuals can join large groups across state lines, I think they’ll get protection, less expensive insurance, and it’ll be able to solve a lot of the problems we have in the individual market,” he added. “I think President Trump’s going to do this on his own.” 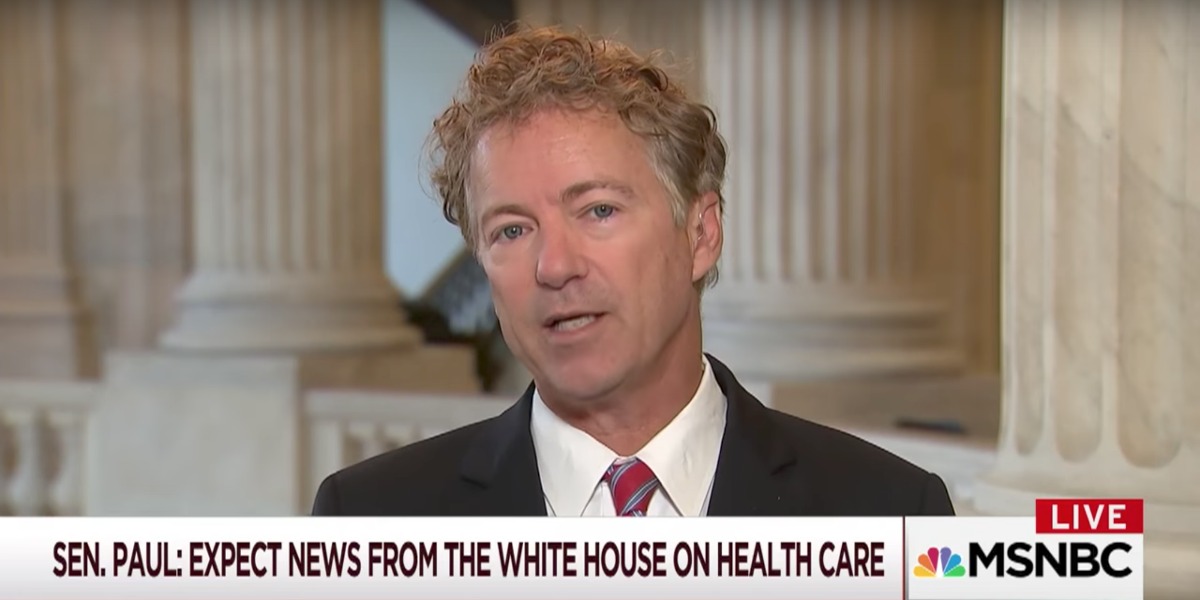