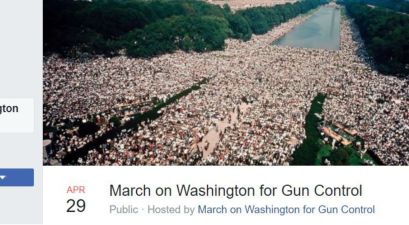 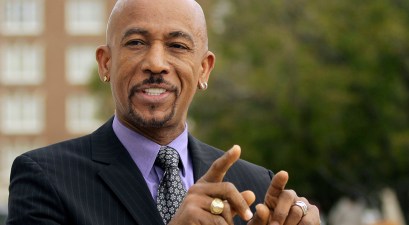 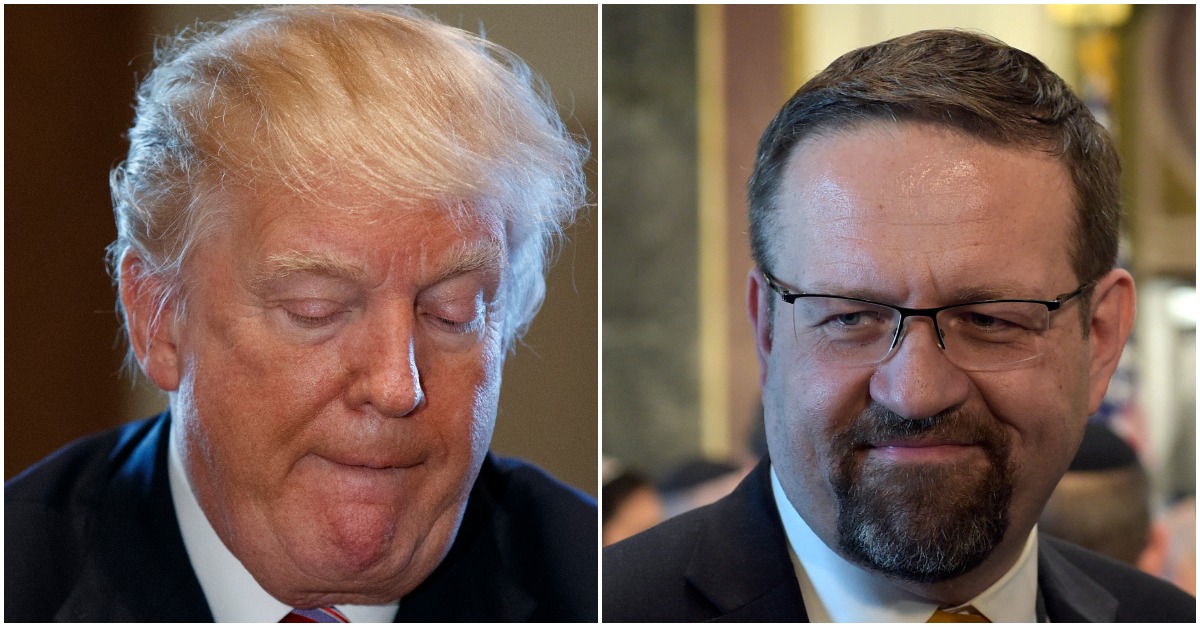 Only three members of the president’s 22-member Cabinet wanted to move the Israeli embassy to Jerusalem from Tel Aviv, according to former Trump aide Sebastian Gorka.

At a D.C. Young Republicans event Monday night at the Capitol Hill Club, Gorka said (at 30:00 in a video posted by an attendee) “this is from a cabinet member — I can’t give you the Cabinet member’s name — but the decision to move our embassy to Jerusalem. Only three people in the Cabinet supported the president. Okay, only three people. Everybody else didn’t want to do it or wanted to slow roll it, said it would create a cataclysm… The president said ‘I promised the American people… I have promised the people of Israel, our best friends in the Middle East. Oh, and by the way, it’s the right thing to do!'”

Gorka also boasted (at 35:00) he was in the Oval Office when Trump was making a decision on the Iran deal and that “the president was not happy… the president wants to kill the deal. He just wants to see the best scenario for how to do it–and to be honest with you, without disclosing anything I shouldn’t disclose, he’s not been given the good scenario yet.”

Gorka was forced out of the White House last August, shortly after the arrival of Chief of Staff John Kelly. From there, he joined Fox News as a contributor. The former Trump adviser has stumbled through a few controversies since coming into the spotlight, including being associated with Hungarian Nazi group Vitézi Rend and facing firearms charges in Hungary. Those charges have since been dropped.

Trump announced in December his intention to move the Israeli embassy from Tel Aviv to Jerusalem. U.S. presidents have long supported a two-state solution in the Israeli-Palestinian conflict, but have tried to leave open the question of who should hold Jerusalem as their capitol or how the city would be divided in such a deal.

It’s unclear which three Cabinet members supported Trump’s decision to move the embassy, but the White House aide with deepest ties to Israel is Jared Kushner. Trump’s son-in-law’s family received a $30 million investment from Menora Mivtachim — one of the five largest financial institutions in Israel. Kushner also co-directed a foundation that funded an Israeli settlement in Palestine. UN Ambassador Nikki Haley — the current U.S. ambassador to the United Nations, which is considered a Cabinet-level post — is outspoken in support of Israel, even going so far as to condemn the United Nations, calling the international group “[one] of the world’s foremost centers of hostility towards Israel.