Repetition is no longer the best way to master a skill 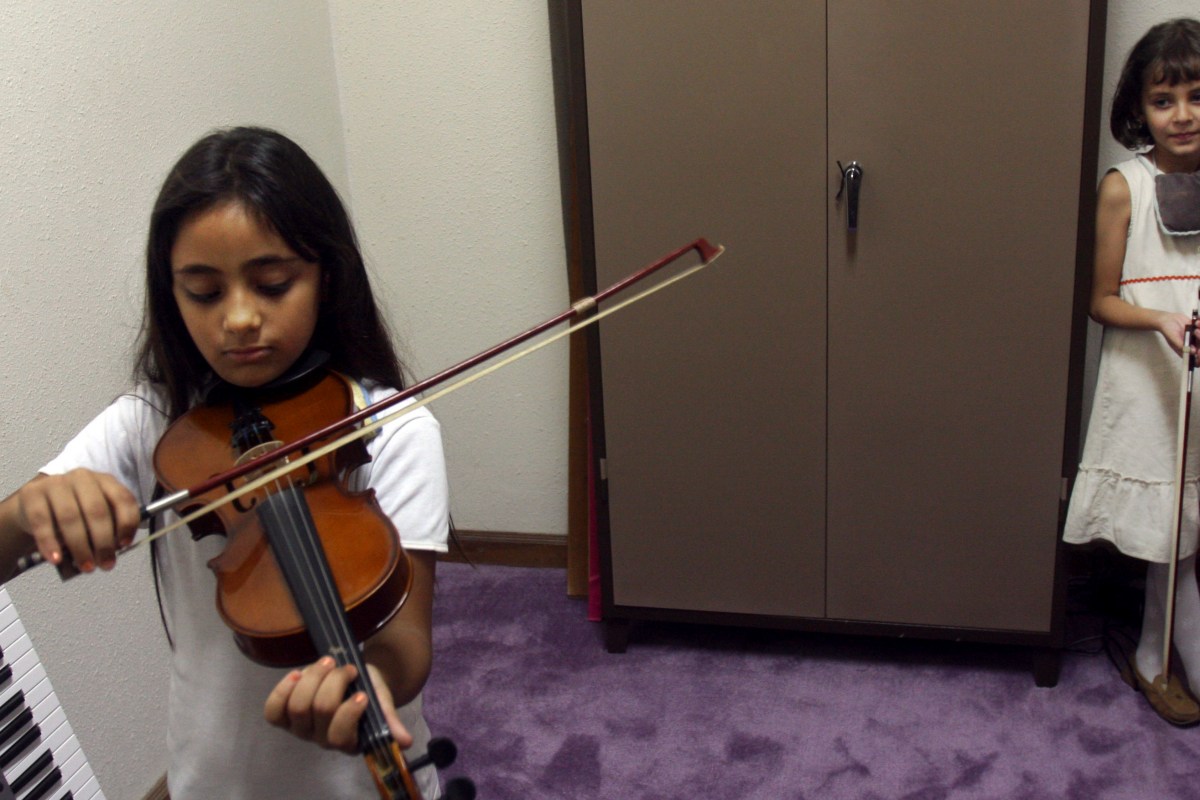 My band teacher and your baseball coach had it wrong after all.

Researchers have learned that repetition isn’t always the best way to learn a new skill. You learn better if you mix it up a bit, the researchers at Johns Hopkins University have found.

Don’t just run through scales ad nauseum or practice your batting swing over and over again, the scientists say in a press release. More importantly, they add, the research could mean a lot for patients trying to regain skills after a stroke or another neurological condition.

“Our results are important because little was known before about how reconsolidation works in relation to motor skill development. This shows how simple manipulations during training can lead to more rapid and larger motor skill gains because of reconsolidation,” said Pablo Celnik, the senior study author of the research, which was published in the journal Current Biology. “The goal is to develop novel behavioral interventions and training schedules that give people more improvement for the same amount of practice time.”

For the study, people were asked to follow a pattern of moving computer cursor as quickly as they can. One group had a training session and then the exact same training six hours later and then the next day. Another group had a training session and then six hours later a session where the task was slightly altered to the point where they wouldn’t notice. The next day, they went back to the initial task. A third group — the “control” group — did the same task just once a day.

The speed and accuracy of the second group — the one with the slightly altered second session — was twice that of the first group. It is worth noting that the first group still did 25 percent better than the group that only had two training sessions. And the researchers said that if you alter the task too much, it doesn’t seem to work.

I’m not sure what that means for your golf swing or dance practice, but it is definitely worth changing these up a bit to try to get better. Good luck!