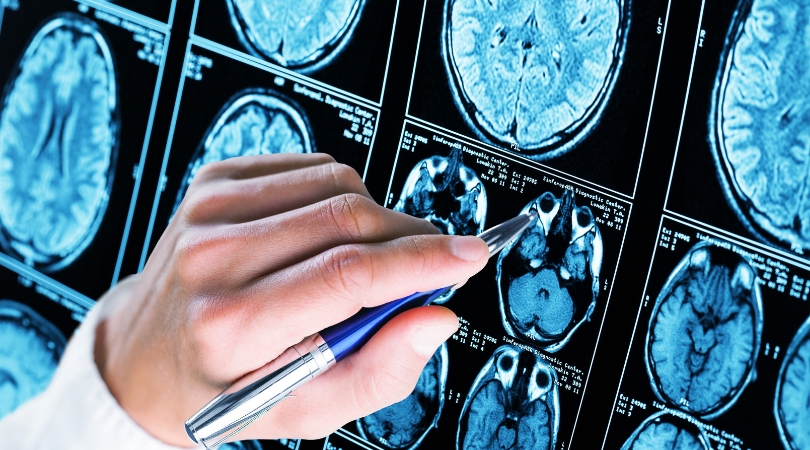 Researchers at the University of New Mexico are working on a vaccine that they hope could prevent Alzheimer’s disease. As of now, a cure for Alzheimer’s does not exist, which is why UNM’s Health and Science Department associate Professor Kiran Bhaskar, made it a point to study the disease for the last decade and started to research the vaccine in 2013.

Bhaskar and his research team began to test the vaccine on a group of mice and has not yet been shown if it works in people. The group of mice all had Alzheimer’s disease and were given a series of injections. Ph.D. student Nicole Maphis sated the vaccine targets a specific protein known as “tau” that is commonly found in the brains of Alzheimer’s patients. Maphis stated, “These antibodies seem to have cleared (out) pathological tau. Pathological tau is one of the components of these tangles that we find in the brains of patients with Alzheimer’s disease.”

The tangles “disrupt the ability of neurons to communicate with one another”, adding that tau protein is usually a stabilizing structure inside of neurons. All mice were given a series of maze-like test, and those that received the vaccine performed better than those that hadn’t. The worry that researchers have with these vaccines, is that sometimes, the drugs that work in mice don’t always have the same effect in humans. A clinical trial involving humans will be required to see if the drug actually helps humans, which researchers say is difficult and expensive undertaking with unfortunately no guarantee of success.

Researchers need to have a clinical version of the vaccine in order for them to test in people. Testing a small group would cost the UNM Health Sciences Department nearly $2 million, which is why they are currently looking for a partnership to help them toward a “clinical-grade vaccine.” Once they develop a vaccine that is safe for humans, they will submit it to the FDA for approval, which might take another five years.

According to the Alzheimer’s Association, Alzheimer’s is the 6th leading cause of death in the United States and 1 in 3 seniors dies with Alzheimer’s or another dementia. One in 10 people age 65 or older have suffered from Alzheimer’s dementia and over 5.8 million Americans are currently living with it. Scientists believe that the number is set to project to rise to nearly 14 million by 2050.