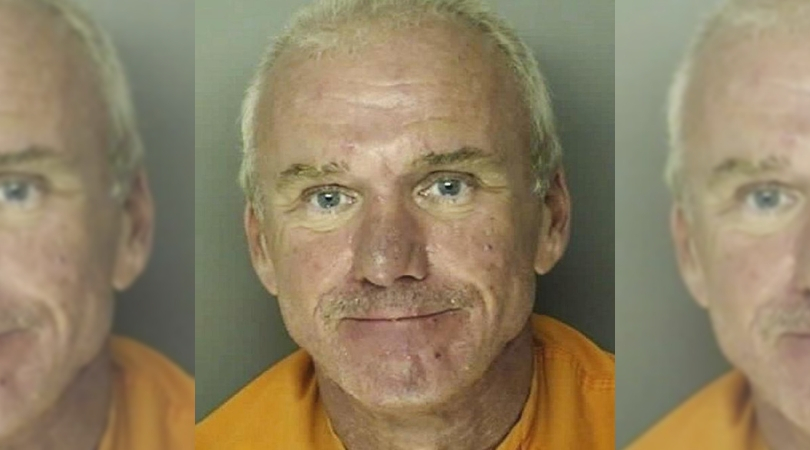 A white restaurant manager in South Carolina was sentenced to 10 years in prison after pleading guilty in 2018 for enslaving a black employee with an intellectual disability. Bobby Paul Edwards admitted to using violence threats, isolation, and intimidation to force his employee, John Christopher Smith, to work as a cook at a J&J Cafeteria in Conway, South Carolina. Smith reportedly worked more than 100 hours a week without pay between 2009 and 2014.

According to the Justice Department, 54-year-old Edwards pleads guilty in July 2018 to one count of forced labor. The former manager was also ordered to pay Smith nearly $273,000 in restitution by US District Court Judge R. Bryan Harwell.

A SC restaurant owner has been sentenced to 10 years for enslaving and beating a black employee with an intellectual disability. Investigators said he would burn the man with hot grease and forced him to work more than 100 hours a week for no pay. https://t.co/WwA55oVKJG

Assistant Attorney General Eric Dreiband of the Civil Rights Division, stated, ?It is almost inconceivable that instances of forced labor in this country to this day, a century and a half after the Emancipation Proclamation.? He also noted the Department of Justice will continue to investigate, prosecute, and convict human traffickers who are involved in forced exploitative labor, in order to seek justice on behalf of their victims.

In this case, court documents describe beatings with a belt slapping, choking, punching with a closed fist, burning with metal tongs used in hot grease, emotional abuse, and the use of racial slurs. In one incident, Edwards allegedly hit Smith with objects including a frying pan, to the point where the man was so weak he needed to be carried back home.

10 years obviously isn’t enough for enslavement and torture. How is this not as bad as kidnapping, which carries a life sentence?

Smith was previously diagnosed with delayed cognitive development and had worked at the restaurant for years before Edward started in 2008. In the lawsuit against Edwards and the restaurant owner, who is Edward’s brother, Smith said he wasn’t given time off or given any benefits.

U.S. Attorney Sherri A. Lydon for the District of South Carolina stated Edwards earned every day of his sentence for stealing his victims’ freedom and wages. The U.S. attorney’s office won’t tolerate the force of exploitative labor in the state, and they are grateful to watch their citizens and partners in law enforcement put a stop to cruelty and violence.