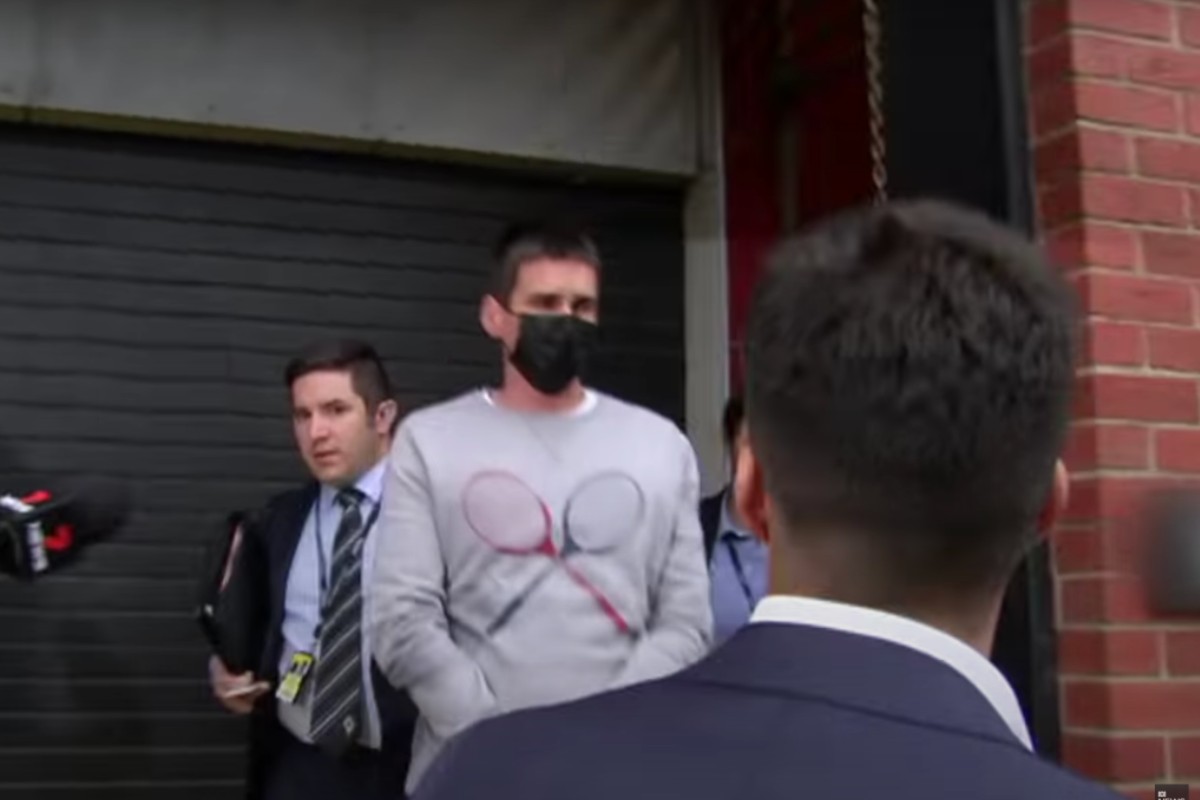 “The most hated man in Australia.” That’s the title Richard Pusey, a 42-year-old Australian man has earned taunting and filming dying police officers.

Pusey Pulled Over by Victoria Police Officers for Speeding

The incident occurred during April last year when the Australian mortgage broker was driving his Porsche 911 coupé on Melbourne’s Eastern freeway. According to court documents, he had been clocking 93 MPH in a 60 MPH zone, and would later be tested positive for MDMA and cannabis. The Porsche driver was pulled over to the side of the road for speeding. After stopping, Pusey went to a nearby bush to urinate while the police officers waited in the emergency lane, discussing whether to impound his vehicle.

But before they could impound his vehicle or make an arrest, a truck veered off into the emergency lane and struck all four officers. Pusey was the only person not hit by the truck.

But instead of calling for help, Pusey took out his phone and began filming the mortally wounded officers. “There you go. Amazing, absolutely amazing,” he said, according to footage from one officer’s bodycam which was tendered to a court. Calling the crash scene “beautiful”, Pusey zoomed in on one officer and commented, “he’s smashed.”

As passersby tried to help the officers, Pusey could be heard in the recording saying that this was “justice” and that he’d have to get an Uber home. The four officers — Senior Constables Lynette Taylor and Kevin King, and Constables Glen Humphris and Josh Prestney — died at the scene. According to court reports, Pusey stood over Constable Taylor who was trapped under the truck, taunting her as she lay dying.

After feeling the scene, Pusey was arrested at his home and charged with speeding, drug possession, and reckless conduct. After Pusey’s arrest, investigators discovered his phone recordings of the dying officers, which Pusey had shared with friends.

Judge Trevor Wraight sentenced Pusey to a 10-month jail sentence in Victoria’s County Court for the aforementioned charges in addition to “outraging public decency” — a rare charge that hasn’t been prosecuted in the state of Victoria for nearly 60 years.

Judge Wraight, while acknowledging Pusey hadn’t caused the death of the officers, described his actions as “heartless, cruel and disgraceful.”

“Your conduct in recording the police officers in their dying moments, together with the words you used as you recorded, was not only derogatory and horrible… but it was also callous and reprehensible conduct,” said Wraight last month. Wraight acknowledged that Pusey had mental health problems, including a complex personality disorder, but maintained that this was not an excuse for Pusey’s conduct.

In addition to a 10-month sentence, Pusey was also saddled with an AUS$ 1,000 fine ($775 USD), put on a two-year good behavior bond, and had his license suspended for two years. Families and friends of the police officers felt Pusey’s sentencing was too lenient.

“This sentence is totally inappropriate of this offending,” said Stuart Schulze, the husband of Senior Constable Taylor.

The head of Victoria state’s police union, Wayne Gatt, also criticized the sentence.”Four upstanding heroes died on that day and? one soulless coward lived.” The truck driver, Mohinder Singh, was arrested as well for the officer’s deaths. The court found Singh had been high and suffering from delusions and hallucinations.