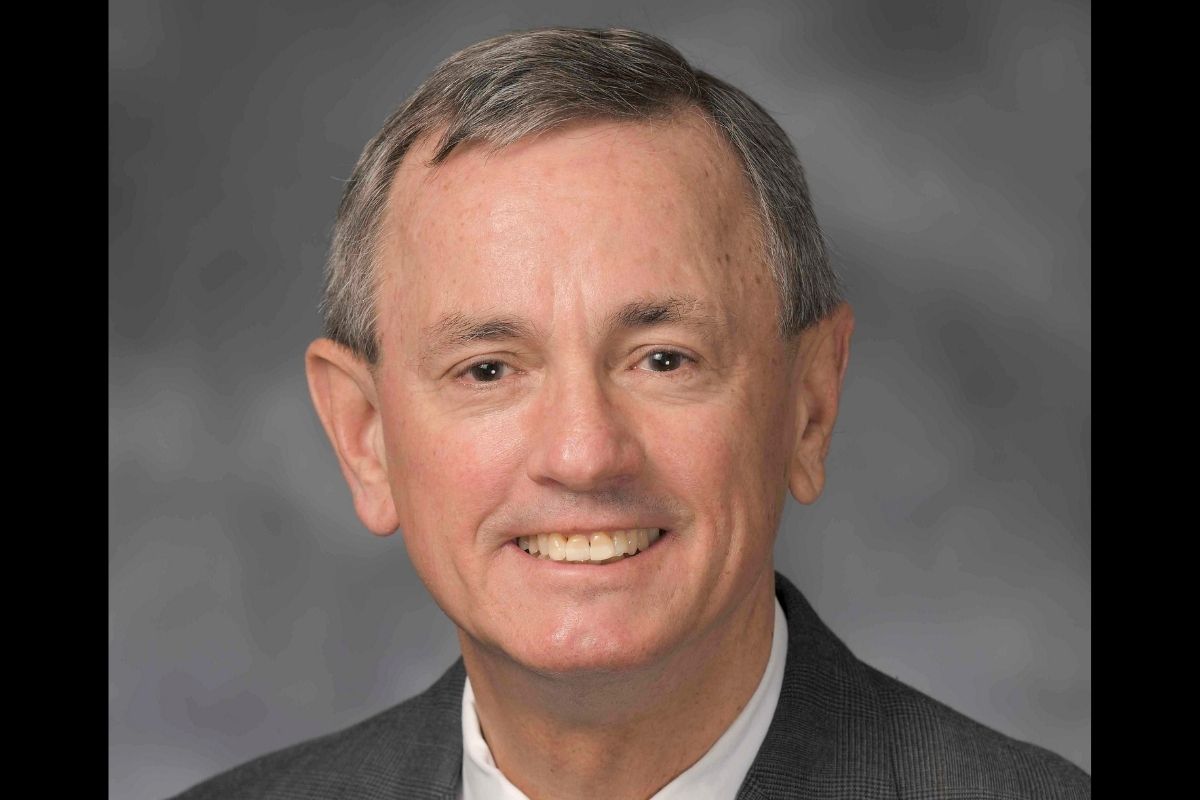 A Missouri lawmaker has finally been formally accused by the Missouri House ethics committee for subjecting his children to sexual abuse and physical abuse, even drowning, “a litter of puppies in a nearby pond,” according to the New York Times. Rep. Rick Roeber, a Republican Kansas-city lawmaker, was confirmed in allegations that he had sexually abused two of his now-adult children back in 1990, and physically and mentally abused all four.

The committee panel split equally between both Republicans and Democrats house members, explained that their conclusions deemed Roeber as, “unfit to serve as a representative in the Missouri General Assembly.”

Roeber’s ex-wife and children had reported the abuse decades ago, but saw no justice until recently, even after a disclosure to a therapist. However, that same disclosure did lead to a state investigation that found evidence of “sexual maltreatment,” but the results were overturned. According to Roeber’s ex-wife, the reversal at the Child Abuse and Neglect Review Board happened because Roeber was seeking a position at a local church that involved working with children. And although she had an attorney, her attorney couldn’t make the board hearing.

Roeber’s eldest child, who is identified elsewhere but referred to as Child 1 in the committee report, testified how she was, “groomed by (Roeber) from a very young age,” explaining that when the two were riding in the car, his hand would be on her upper thigh, “just kind of rubbing it.” She also detailed a time when Roeber also took her hand and placed it on his genitals, saying, “I didn’t know what to do. I just froze there. I was nine.”

Roeber’s ex-wife also explained that her eldest child, who she and Roeber adopted, told her about the abuse in 1993, a year after their divorce. A second child didn’t testify but had told authorities that Roeber had sexually abused them at 5 years old, and the other two children testified before the committee, detailing the regular physical abuse they suffered at the hands of Roeber. Roeber’s children detailed “constant beatings” with a belt for insignificant things such as spilling milk, according to the report. They also explained how Roeber would hold his children against the wall by their necks, choking them by lifting upwards in what they described their whole family’s suffering as “a hellish nightmare.”

What Does Rick Roeber Have to Say About Himself?

Roeber denied all charges, telling the committee that his children were part of a “political hit” and “setup,” saying, “all my kids are Democrats,” in frustration. However, the ethics panel still found Roeber’s testimony “in all material respects related to this investigation, to be not credible,” and their report also notes that House Republican leadership is in contact with the Jackson County prosecutor about this case. They’re also concerned for Roeber’s step-grandchild who has weekend visits with him.

Roeber did try to resign last week before the report was released, threatening to move out of state. However, Roeber’s resignation was rejected unanimously, as the ethics committee report determinedly wants to hold the state representative responsible for the alleged abuse, hoping that this investigation will lead to criminal charges. The report read, “The State of Missouri has failed these children for over 20 years. Although this Committee cannot change the past, this Committee can provide a clear record of (Roeber’s) abuse conduct.”