“We Birthed a Nation from Nothing”: CNN Drops Rick Santorum Over Racist Remarks 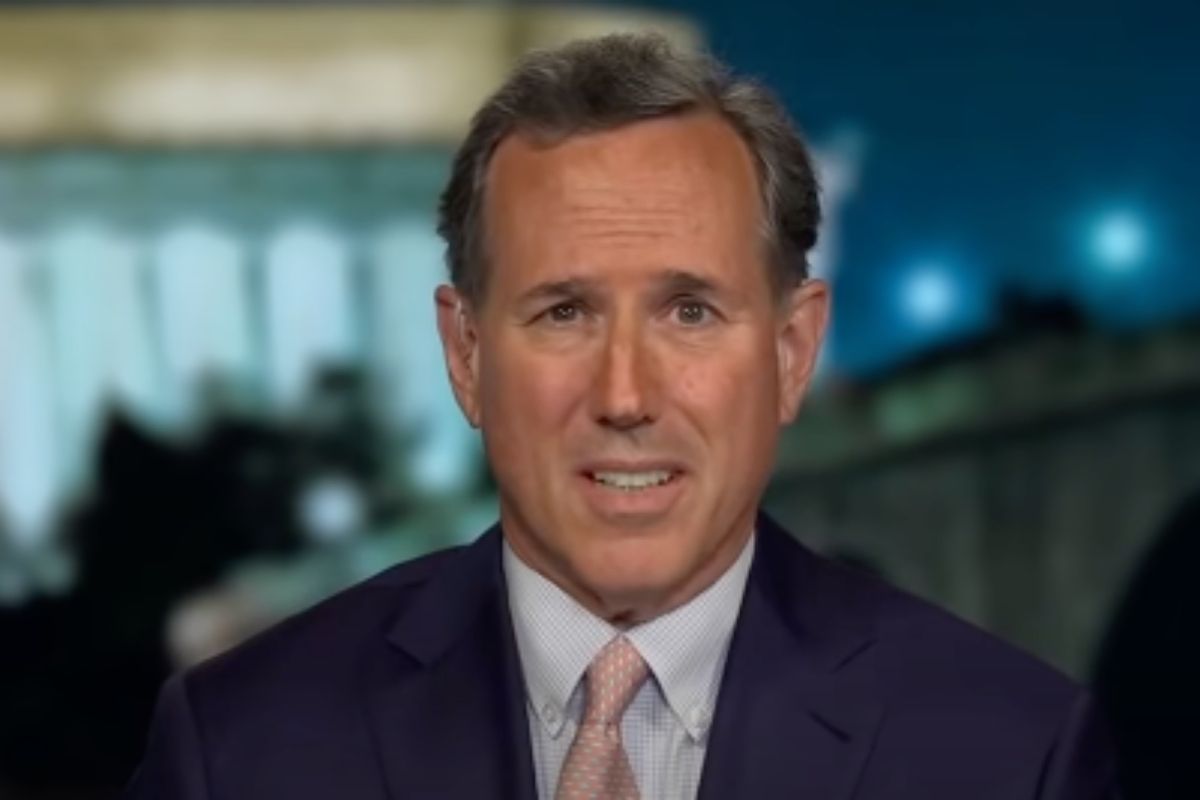 CNN announced that they have officially “parted ways” with Rick Santorum, former Republican Senator and GOP senior political commentator, who received heavy denunciation for the recent ignorant remarks he made about Native Americans and the beginning of the United States. And although he addressed how he “misspoke,” his lack of a formal and concrete apology led to his eventual end as a respected correspondent and spokesperson with any mainstream media organization.

Last month, Santorum was speaking on the religious values that defined early European colonizers in the United States to a conservative youth group, a Young America’s Foundation event, explaining how, “we birthed a nation from nothing. I mean, there was nothing here. I mean, yes, we have Native Americans. But candidly, that– there isn’t much Native American culture in American culture.”

CNN Drops Rick Santorum After His Remarks on Native Americans

As the video went viral on social media, among the calls to terminate Santorum from CNN were from the Native American Journalists Association. They explained why they are discouraging working with CNN indefinitely, detailing multiple specific reasons as to when they had been discredited and had become targets of racist comments, including Santorum’s speech.

According to the Guardian, Fawn Sharp, the president of the National Congress of American Indians, also criticized the politician, saying in a statement, ?Rick Santorum is an unhinged and embarrassing racist who disgraces CNN and any other media company that provides him a platform. What European colonizers found in the Americas were thousands of complex, sophisticated and sovereign Tribal Nations, each with millennia of distinct cultural, spiritual and technological development. Hopefully, sophisticated and humane Native American philosophy will win out over the caveman mentality of people like Rick Santorum.?

Santorum, an avid supporter of former President Donald Trump, did not appear on CNN for another week, finally making one more appearance on Cuomo Prime Time with anchor Chris Cuomo. Cuomo asked him about the mindless remarks he made, to which Santorum explained were “inaccurately” said.

“I was talking about, and I misspoke in this respect, I was talking about the founding, and the principles embodied in the founding. I would never, and you know, people have said, ‘Oh, I’m trying to dismiss what we did to the Native Americans.’ Far from it! The way we treated Native Americans was horrific. It goes against every bone and everything I’ve ever fought for, as a leader, in the Congress,” he explained but failed to offer a formal apology to those who were affected by his words.

A senior executive told HuffPost when Santorum’s contract was “terminated,” as his episode on Cuomo’s show was not well-received at all, saying, “Leadership wasn’t particularly satisfied with that appearance. None of the anchors wanted to book him. So he was essentially benched anyway.”