TMZ reports that Savage was dining with his beloved dog, Teddy, at Servino Ristorante in Tiburon, Calif., at the time of the incident.

RELATED: Rugby match erupts into a massive brawl after a vicious tackle injures a player

The assailant began to shout “Weiner,” Savage’s legal last name, and reportedly shoved Savage to the ground after shoving Teddy.

Savage reportedly said that the man who attacked him was aware of his identity and had a personal “beef.” 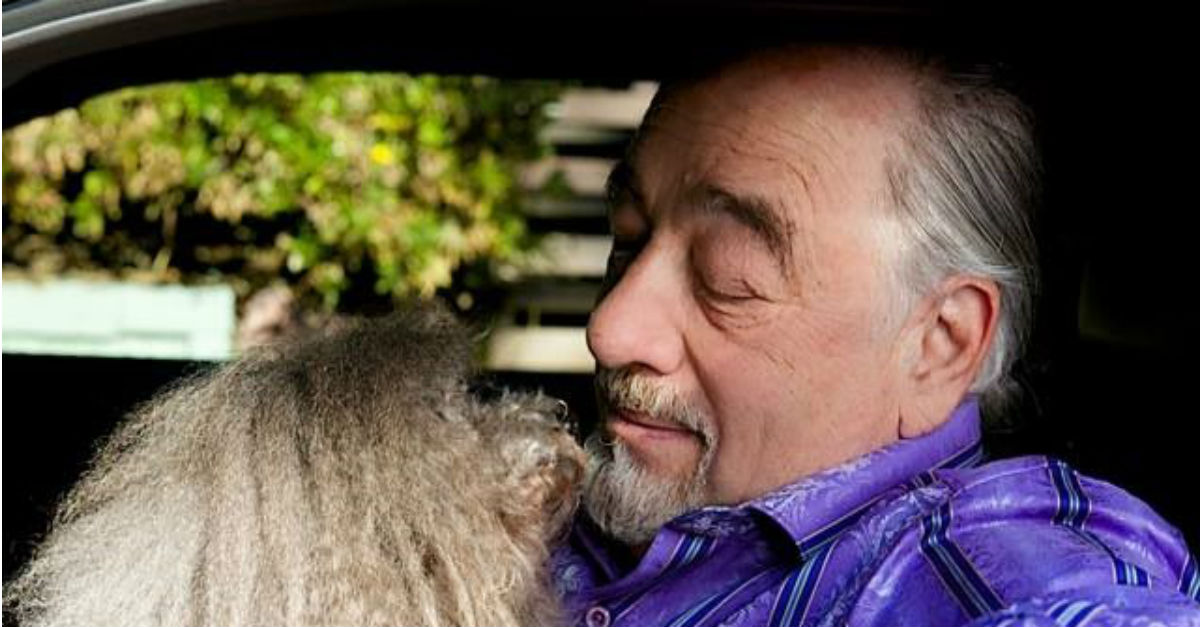