Congressman Cedric Richmond (D-La.) was one of the keynote speakers at the Washington Press Club Foundation’s annual dinner, and while the event was intended to be a lighthearted fundraiser, the lawmaker has come under fire for his comments about Kellyanne Conway. During his speech, Richmond joked about the viral photo of Conway in the Oval Office with her feet on a couch, saying, “She really looked kind of familiar there in that position […] and I don’t want to refer you back to the ’90s.”

RELATED: New Secretary of Interior Ryan Zinke made a big entrance on his first day of work

As the congressman came under fire from Democrats and Republicans, his office released a statement saying, “Some people have interpreted my joke to mean something that it didn’t. […] Last night was a night of levity. Where I grew up, saying that someone is looking or acting familiar simply means that they are behaving too comfortably.”

RELATED: A Democratic congressman is in hot water for his lewd “joke” about Kellyanne Conway

Conway herself has not commented on the remarks; however Ronna Romney McDaniel, who is the chairwoman of the Republican National Committee and the niece of Mitt Romney, posted a series of tweets demanding an apology. McDaniel called Richmond’s remarks “disgusting and offensive.”

.@RepRichmond, you may think this is funny, but it’s not. It’s disgusting & offensive. 1/3https://t.co/3FOrBnweX0

A snarky joke for you is just a reminder of the demeaning comments women hear every single day. And trust me, it happens to all women. 2/3

In response the statement that given, the chairwoman declared, “don’t ‘clarify’ […] apologize.”

Don’t “clarify,” @RepRichmond – apologize. I’d suggest using Women's History Month to lift us up instead of knocking us down. 3/3

March is Women’s History Month, which Richmond celebrated with a tweet, but thus far, his office has not issued an apology to Conway.

Today begins #WomensHistoryMonth and it wouldn't be right if I didn't recognize some phenomenal civil rights activists. pic.twitter.com/0zBY5lAOG5

The Louisiana state GOP office also released a statement saying that Richmond owes Conway a “sincere and prompt apology” and said that the “remarks about the first woman to successfully manage a US presidential campaign are especially disgusting.” 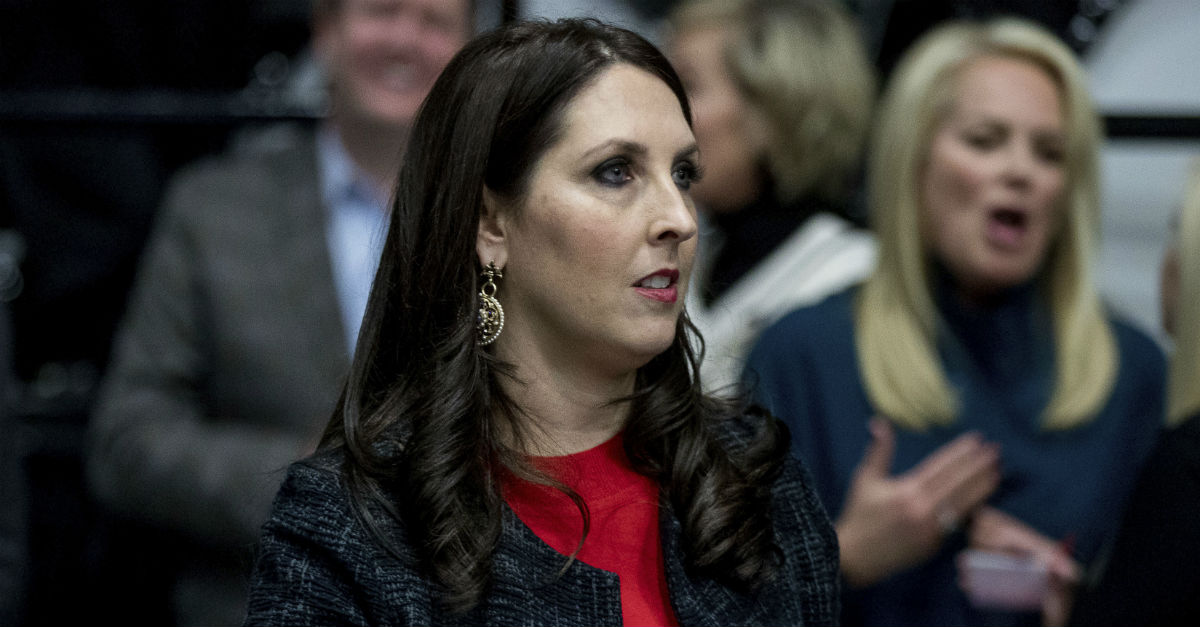