Robert Newman’s days as Ashland Locke have seemingly ended. But what of Ashland?

This serves as quite a blow to fans of The Young and the Restless, as Locke has been a smash hit since debuting in 2021. But it all appears to be over, as relayed by Showbiz Cheatsheet.

“Richard Burgi originated the role but was later recast with Robert Newman in February 2022,” Cheatsheet wrote. “It’s only been five months since Newman’s debut, but fans are worried the actor and his character are leaving.”

So it seems Locke will remain. He just will be played by somebody new — again.

Of course, maybe the entire character is done. Fans of the show already know that.

“After Victoria’s scheme, fans anxiously awaited Ashland’s next step in his revenge plot. Unfortunately, it won’t be playing out,’ Cheatsheet reminded. “In the July 25 episode, Ashland fell and hit his head during a scuffle with Nick Newman (Joshua Morrow). Victoria didn’t feel a pulse, indicating Ashland died.”

Newman added to the hysteria by tweeting a goodbye.

If Ashland truly has bitten the dust, only one question remains: What to do with his body? Whatever it is, that body won’t be portrayed by Newman.

“Some fans believe that either Victor Newman (Eric Braeden) or Adam Newman (Mark Grossman) could’ve removed the body from Victoria’s house,” Cheatsheet wrote. “However, many fans believe that Ashland is still alive.” 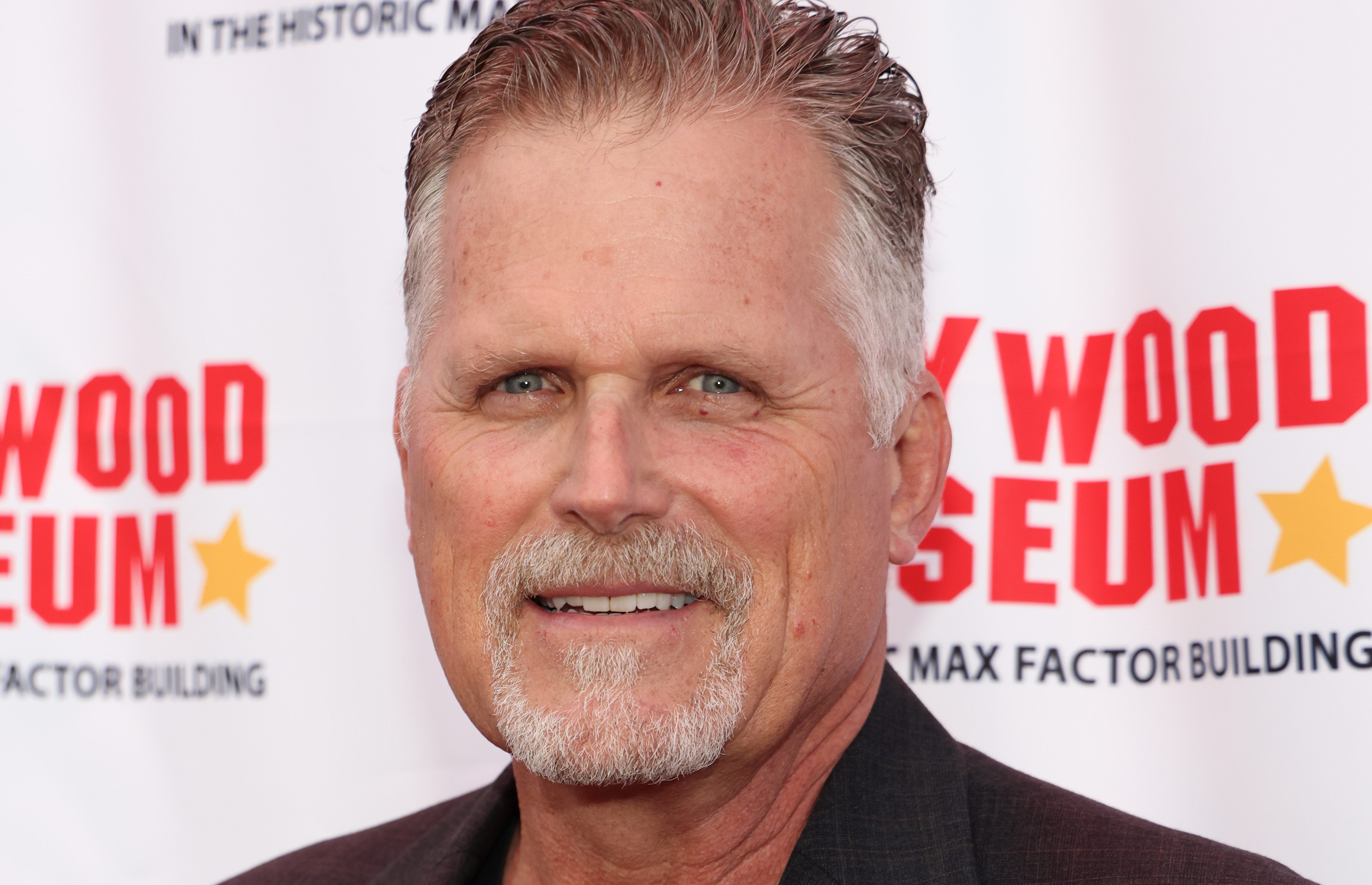