It’s really cool to get to play chess against a robot — until it’s not.

One 7-year old found that out the hard way. Yes, a robot broke the child’s finger during a chess tournament in Russia.

The incident took place at the Moscow Chess Tournament, where competitors got a shot to beat the robot. That is, unless the robot beat them up first.

“The robot broke the child’s finger. This, of course, is bad,” Sergey Lazarev, President of the Moscow Chess Federation said. His comments came from Russian news agency TASS, via The Verge.

Lazarey made it clear the robot belonged to another company and was only hired by the tournament.

“The robot was rented by us. It has been exhibited in many places, for a long time, with specialists,” he said. “Apparently, the operators overlooked it. The child made a move, and after that we need to give time for the robot to answer. The boy hurried, the robot grabbed him. We have nothing to do with the robot.”

In other words, the robot got a little anxious. And here we thought they were unlike humans and devoid of such panic attacks.

Or at least, robots are programmed a certain way, and if it thought the child had already made a move, it likely reacted to make its own move. But instead of grabbing a chess piece, it locked on to the child’s finger.

This malfunction, of course, violated the first rule of Isaac Asimov’s three rules of robotics.

They are that a robot:

“There are certain safety rules and the child, apparently, violated them,” Sergey Smagin, vice-president of the Russian Chess Federation, said. He told The Verge, “When he made his move, he did not realize he first had to wait.”

Of course, it was the child that suffered in this scenario for doing nothing but an innocent act

“(It is) more accurate to say that the robot’s designers violated safety rules by creating a machine that could inadvertently hurt humans,’ wrote James Vincent. “A number of basic features could have prevented the accident. Placing a camera above the chess board that disables the robot’s movement if foreign objects appear in frame; limiting the force that can be output by the robot’s arm.”

On the bright side, the child made a quick recovery and was not deterred.

“The child played the very next day, finished the tournament in a cast, and the volunteers helped to record the moves,” Lazarey said. “The robot operators, apparently, will have to think about strengthening protection so that this situation does not happen again.” 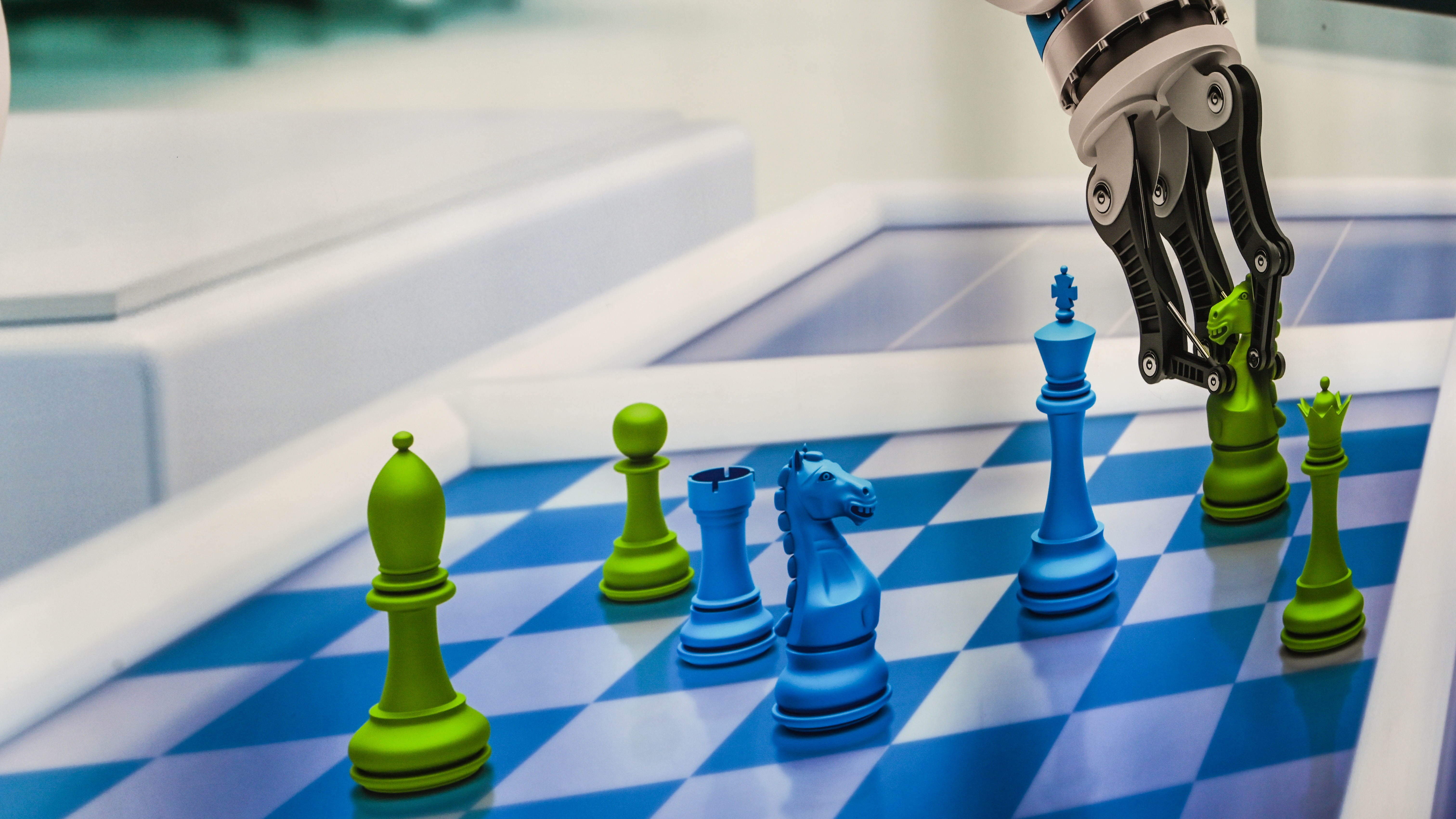