Billionaire and philanthropist Bill Gates is firing back at the robots that have been replacing American workers in a number of companies. Recently Lowe’s has been implementing robots in their stores to assist both customers and human workers in the stores.

RELATED: After having a phone conversation with the president-elect, Bill Gates is now optimistic about a Trump presidency–here’s why

Gates, who currently tops the list of Forbes richest billionaires at $75 billion, has said that if robots are taking jobs from their human counterparts, they should be taxed accordingly. He states, “Right now if a human worker does you know, $50,000 worth of work in a factory, that income is taxed.” He suggested that a similar rule should be implemented for robotic workers.

CNN recently ran an article entitled “Should Robots Have to Pay Taxes?,” which cited a European Parliament bill that suggested that robots “should have to register with authorities, and says laws should be written to hold machines liable for damage they cause, such as loss of jobs.”

RELATED: Watch Bill Gates enjoy a glass of water that used to be poop

According to MarketWatch, “Eighty million U.S. jobs and 15 million U.K. jobs are at risk from automation.” In his interview with Quartz, Gates stated that humans, unlike robots, possess intrinsic qualities like “empathy and understanding.” As the founder of Microsoft, Gates has a unique voice in this discussion, and it’s possible that he will be consulted if a bill is drafted which required the taxing of robots. 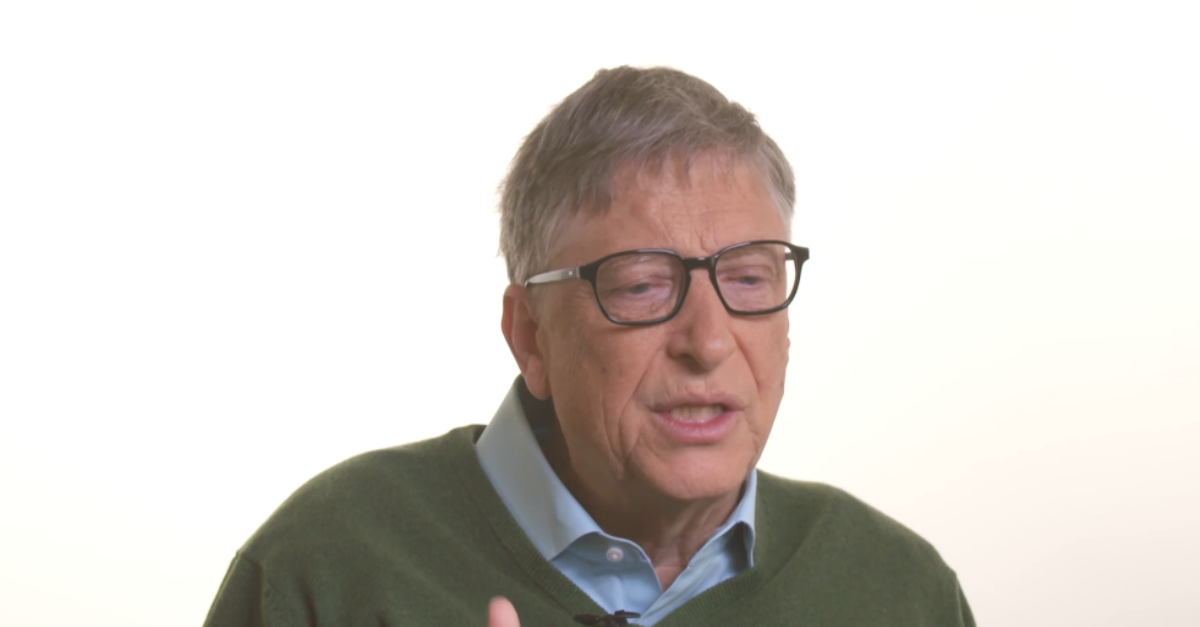