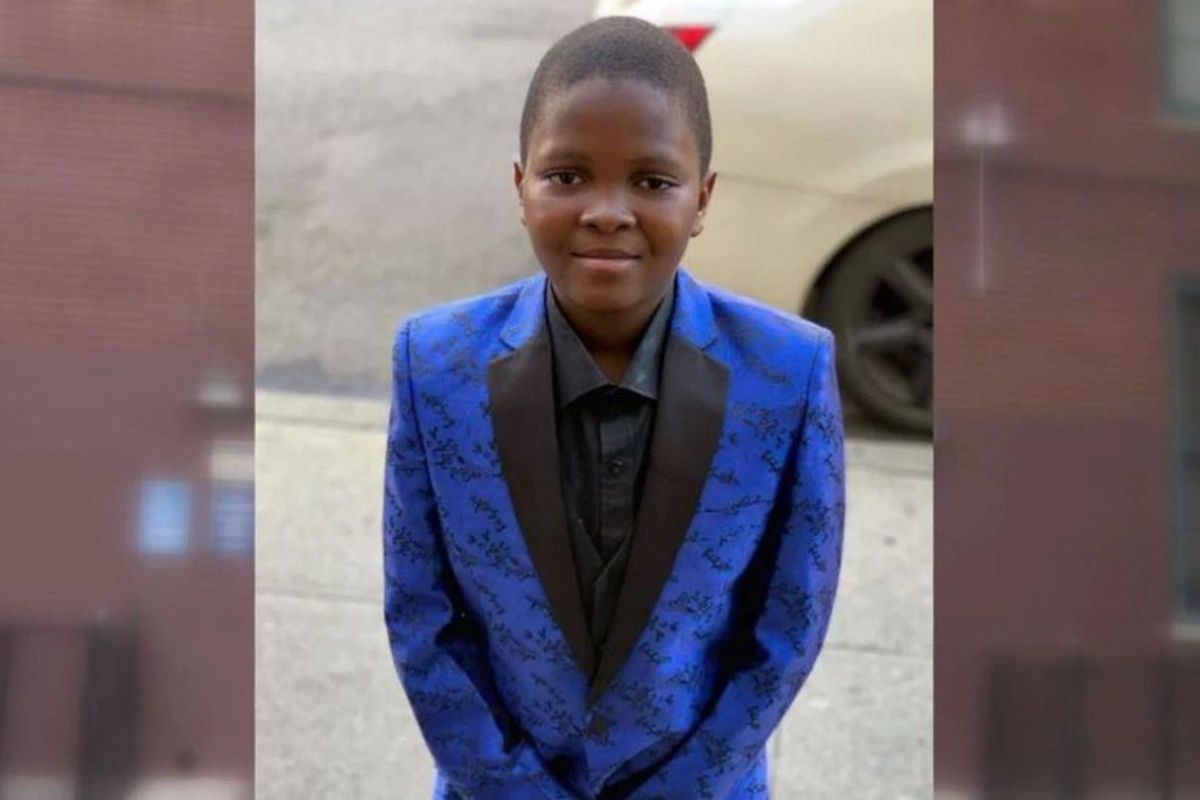 The death of a 12-year-old boy in New York has officially been declared suspicious by NYPD investigators, who are now looking into claims that the boy was bullied and attacked during school hours on two consecutive days before his tragic death. 12-year-old Romy Vilsaint was pronounced dead early last week at Kings County Hospital.

His condition had turned grave and as he began to vomit at home, according to the boy’s family. Romy’s cousin, Roodwiny Exantus, stated that the 12-year-old, who is from Haiti, told him about several enduring back-to-back daytime attacks involving a boy who is believed to be his classmate at Public School 361 located in Brooklyn.

Such a sad and ridiculous story. Why don't adults or other good children get involved in stopping these instances. Maybe a reward program needs put in place to reward people for being decent humans and helping.. Jeezus #SadStory

Exantus stated, “He stated that he got jumped by two kids on Wednesday, and on Thursday, he got hit in the back of the head real hard. The principal asked the kid why he did that. The kids were like he got paid a dollar to do that. He had a severe headache, and he had to spend the rest of the day in the nurse’s office in the school.”

Several of his family members are now questioning why the school nurse did not transport him to the hospital from school after seeing he was hurt. The school called the boy’s father, who was at work at that time and didn’t pick up. He continued, “To me, they did something wrong. If the kid got hit in the head, couldn’t come back to class and you’re told it’s severe, you don’t need to wait for his dad’s permission. Just take him out to the hospital. “He was a lovable guy, like fun. If it was a bully situation that led to the fight, that has to stop.”

Children learn #bullying from negative adult behavior. We must stop this behavior in our schools … #stopbullying.https://t.co/68Nv3plyza

According to the 12-year-old’s father, Romain Vilsaint, the boy’s attack may have been a $1 dare from a classmate. A police Source stated there was no initial indication of criminality. The medical examiner stated that the boy’s cause of death was “pending further studies, but there is no trauma.” Before his death, Romy was allegedly vomiting, complaining about head pain, and was too sick to attend school Friday as his condition worsened. Exantus recalled, “Then when I called the ambulance, when they came he was talking. He was asking for water. He was like, ‘I’m begging you, give me some water.’ That was his last moment, all he was saying was ‘water.’ That was his last word.”

The Department of Education stated that it was referring the situation to an independent body for further investigation.

Watch: 10-Year-Old Dies By Suicide After Bullies Teased Him For Wearing Colostomy Bag