Rose McGowan Says Democrats are Part of a ‘Deep Cult’ 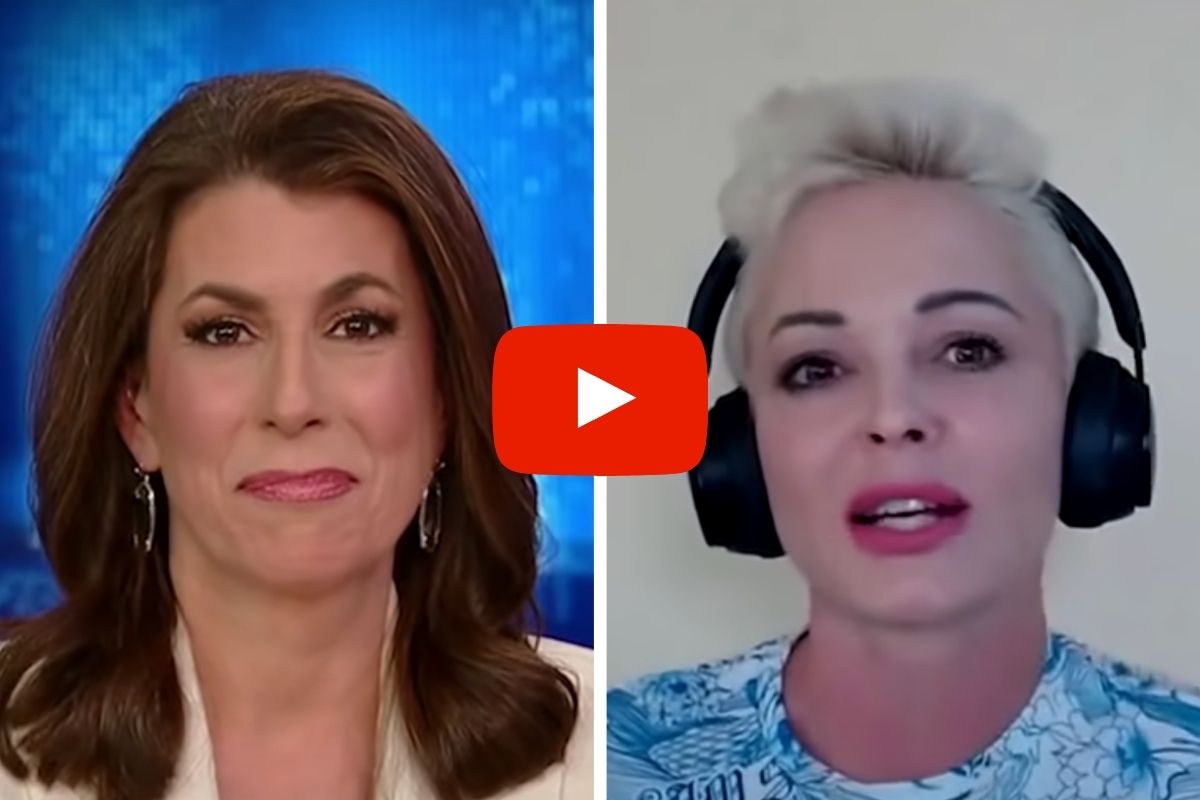 It looks like actress Rose McGowan is bringing out the claws..again. During a Fox News interview on Monday night, McGowen attacked the Democratic Party accusing them of being in a ‘deep cult’ whose supporters are in favor of leaders who do not care about them. The actress, who was one of the leading activists of the #MeToo movement, made the allegations after noting that during her childhood she grew up in the Children of God cult. The actress told Fox News host Tammy Bruce that she used to vote for Democrats herself but has since stopped.

She stated, “I am not here to make people feel bad about their political choices. “But I am here to say that you might be in a cult, too, if you don’t know the signs. And I do believe Democrats, most especially, are in a deep cult that they really don’t know about and aren’t really aware of.”

McGowen then went on to accuse Democrats of being hypocrites who always defend the status quo even while claiming to advance any progressive change. She stated, “They’re against changing the world for the better, and they’re for keeping a system in place that is for so few people and benefits so few, but they masquerade as the helpers.” She noted that her awakening and persecution from being a former Democrat was more about what she did and what she says now, and not much about realizing how “hardcore of a cult it is.”

The Charmed actress was one of the first women who decided to go public in accusing film producer Harvey Weinstein of rape. Weinstein was convinced of the rape of one woman, Jessica Mann, and the sexual assault of Mariam Haley back in February 2020. Speaking with The Guardian last year, McGowan stated that her accusations didn’t lead to any criminal charges since they fell outside the statute of limitations. Weinstein has denied the allegations made by McGowan.

Rose McGowan on the #MeToo​ Movement

In the interview, McGowan went on to criticize former Democratic President Bill Clinton and former Secretary of State Hillary Clinton for their open friendship with Weinstein. She noted, “I’ve gotten people, you know, on the left yelling at me like, ‘You go up against Biden. You go up against the Clintons. I’m like, yes, but all of these people had — the Clintons have had a direct hand in helping one of my perpetrators, who was one of the most powerful Democratic donors there was and also their entrée into the Hollywood world.”

Weinstein was not only a friend of the Clintons, but he was also a donor to Hillary Clinton’s 2016 presidential campaign. In the wake of the allegations against, Hillary Clinton went on to praise the woman who came forward to accuse him. During an interview with Variety, she said that she was appalled and shocked by the allegation.

This isn’t the first time that McGowan speaks so openly out against Democrats and those that she says are their allies in the media. Back in 2020 during the presidential campaign, she lashed out at President Joe Biden on Twitter accusing American Democrats of failing to help those who had claimed to be fighting for.