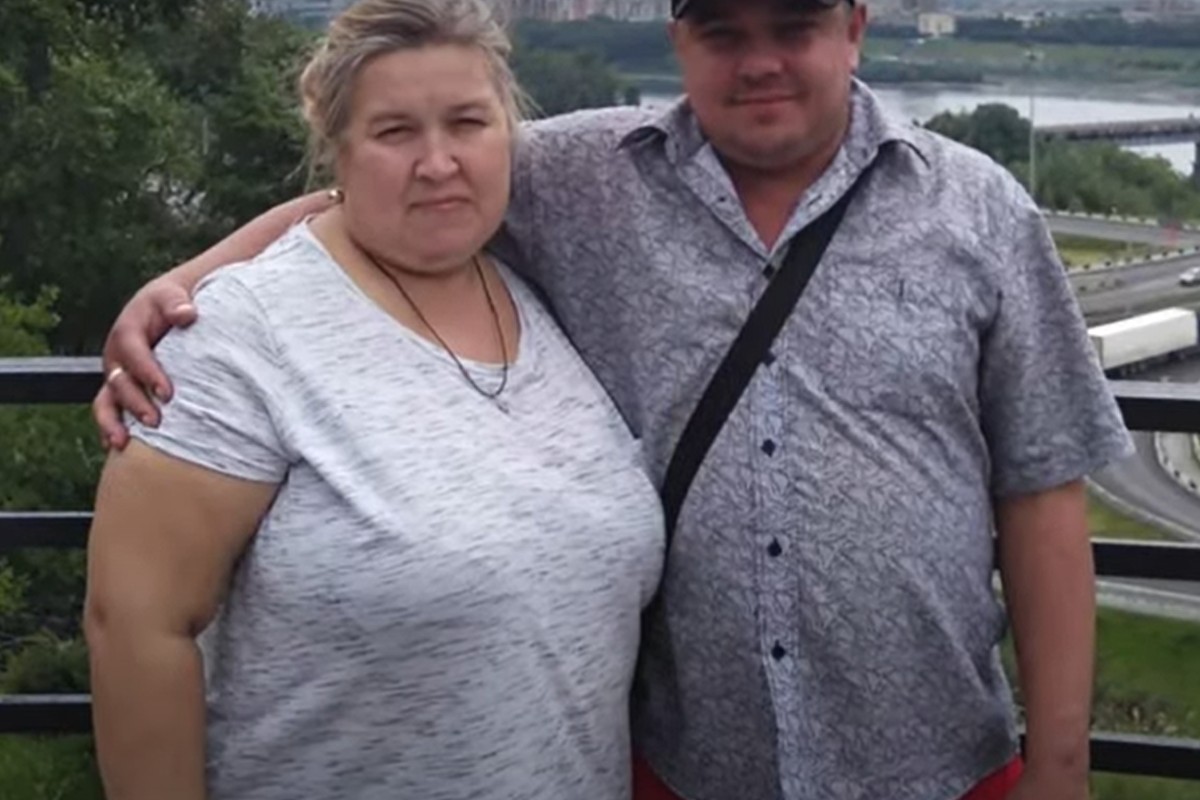 A 224-pound Russian woman has been accused of using an unusual weapon to murder her husband: her own large buttocks.

As The New York Post reported via a local media outlet cited by East2West News, Tatyana O. had been drinking with her husband Aidar in their hometown, a city in Russia called Novokuznetsk. After becoming increasingly intoxicated, the couple broke out into an argument. Tatayana allegedly pinned Aidar to the bed beneath her buttocks, smothering him and refusing to let him free, “even as he begged for forgiveness” says the NY Post.

It was Aidar’s daughter who saw her parents fighting and ran for help. But the female neighbor who arrived at the scene reportedly assumed the couple was having a domestic dispute and didn’t want to intervene, according to the media report. According to Tatyana, she was merely trying to calm her intoxicated husband down.

After Aidan stopped showing signs of life, ?the accused, frightened, shook him and shouted at him to wake him up.?

The Cause of Death

After a medical examination, doctors confirmed Aidar died from ?asphyxia from blocking the respiratory system?. His face was wedged into the mattress, as Tatyana sat on his neck ?using her legs so he could not lift it”.

In an initial trial, the murder charges against Tatyana were dropped and she was convicted with death by negligence, reports NYPost.com. She was sentenced to 18 months of ?corrective labor? and fined $3,500 in ?moral damages.?

After further inquiry, an investigative committee is calling for a new murder charge against the women who had been enraged after drinking heavily.