One of the great challenges for men everywhere is remembering to zip up your pants. Usually, it’s a quick fix that no on really notices.

But when you’re on television … well, that’s another matter entirely.

That’s something Ryan Seacrest learned firsthand when he noticed his fly was undone during a recent broadcast of Live with Kelly and Ryan. And it’s not like they could re-tape the segment. The show does, after all, have the word “live” in its very title.

“In a clip from Tuesday’s episode around the :30 mark, Seacrest, 47, opened by introducing his guest host, original Queer Eye for the Straight Guy personality Carson Kressley,” People reported. “However, when they sat down to start the show, the Emmy Award winner realized he forgot to zip his pants, telling Kressley, ‘By the way, my fly is down.'”

“I guess you’re just happy to see me!” Kressley joked.

Seacrest followed with a quick quip of his own.

“I just threw this on at the last minute because I saw what you were wearing. I had to make a quick change,” he said.

This isn’t the first time Seacrest has been caught with his fly down. It also happened in May when he was hosting American Idol.

“It was in the middle of a live show! We go backstage during the commercial and find a little corner and I’m literally taking off my pants, off my underwear, and putting his on,” Seacrest told co-host Kelly Ripa.

“It was the first for me for a live show. Anything for [American Idol]. It’s a family show.” 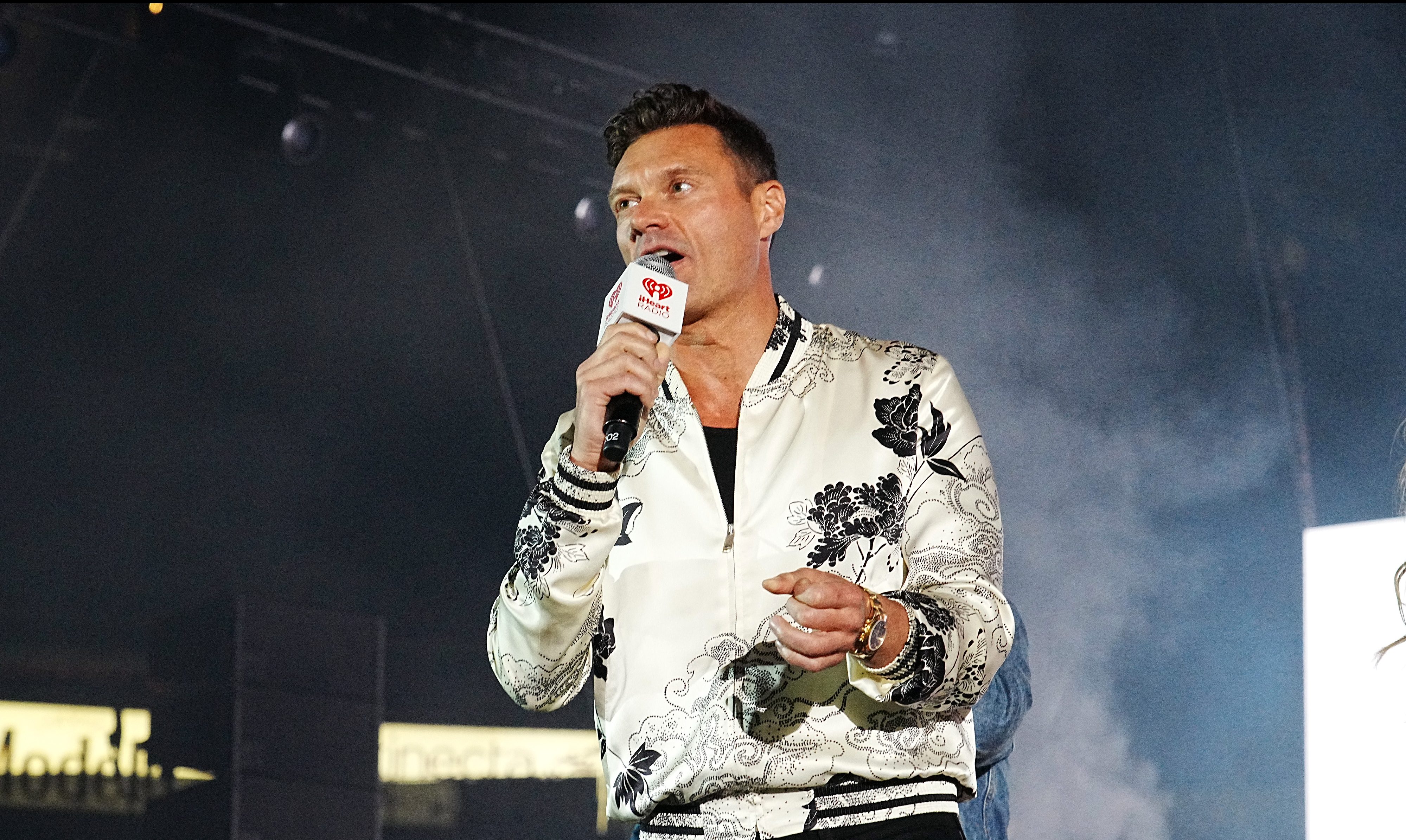