Man Arrested For Calling His Ex 180 Times In One Day 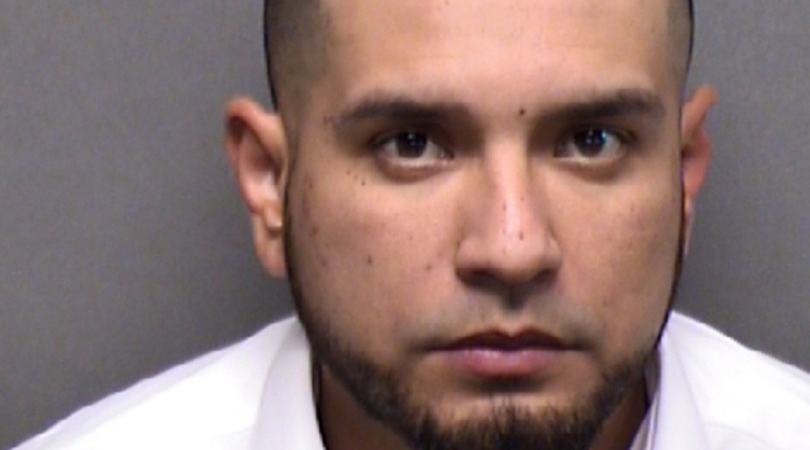 Hey police, if you are reading this, can you also go to my ex’s house? Kidding, I’m actually really lucky, he only limited his texts to 3 per day after our break up. You know, the normal amount you should text someone after breaking up. But not this dude, this San Antonio man was so eager and desperate to get his ex back that he decided to call her more than 400 times in a span of three days. Pft, and they say true love is dead.

According to the Bexar County Sheriff’s Office, Salvador Zamarripa was arrested for stalking after showing up at his ex’s house, her children’s school, at stores where she was shopping and for calling her more than 100 times. Arrest records show the 29-year-old had been ordered by a judge to stay away from the woman and her children.

Despite the protective order, Zamarripa was caught multiple times on security cameras at the victim’s home. Detective also saw surveillance footage at a Walmart store, showing Zamarripa confronting the victim as she shopped with her children.

Now, this is just a bit too absurd. How do you manage to call someone more than 150 times so nonchalantly? I barely even remember to call my mom daily. When do you breathe? When do you eat? No is no, man. If she doesn’t want to talk to you, get over it. I get you love her, but there such things as crossing the line, dude.

What a psycho. If you ask me, this woman defiantly dodged a bullet. Who puts that much effort?