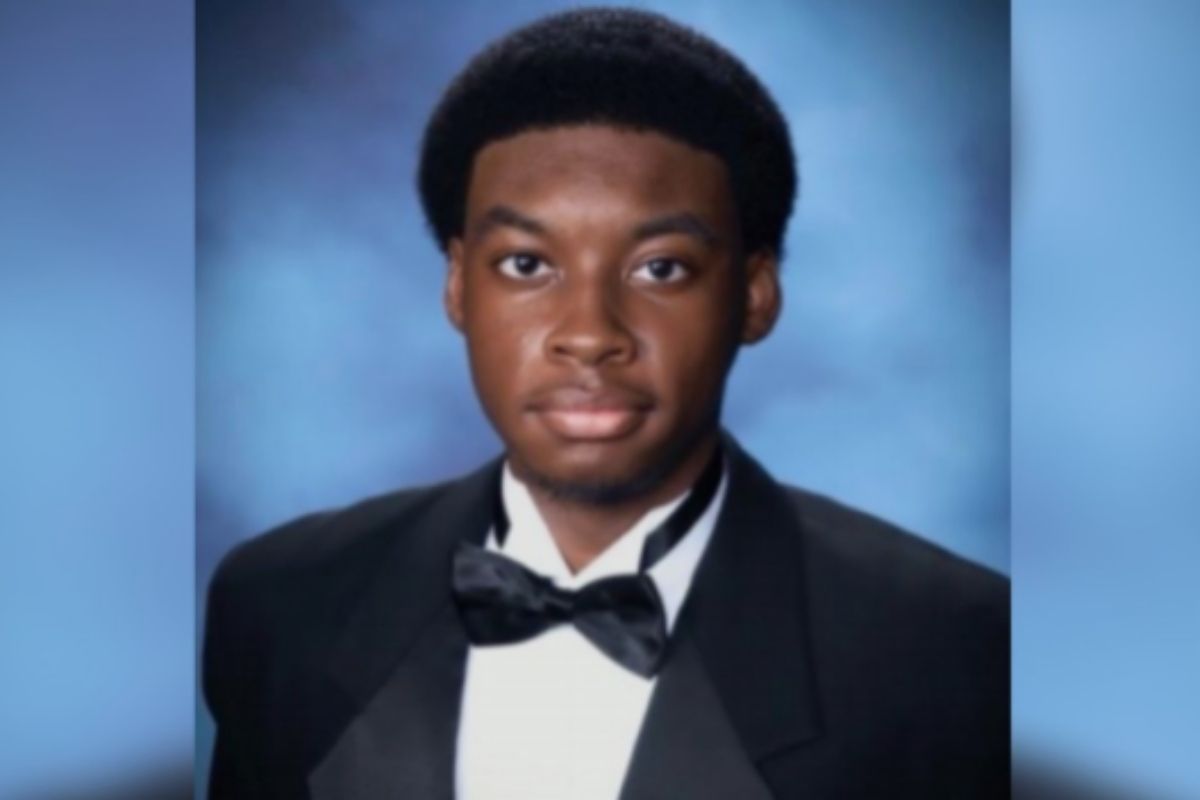 Sam Lyons clearly has quite the academic resumé already, and now, he has been rewarded for all his hard work. Hailing from Franklin High School in Franklin, Virginia, the 18-year-old has amassed $1.6 million in scholarships, getting accepted into 40 colleges. And he has already made his choice for where he will attend school starting in the fall.

FHS Guidance Counselor Ale Massenburg praised him in a press release saying, ?He is the first student since I have been at FHS to have been accepted into this many colleges and earned this huge amount of scholarship money by himself,? and apparently, more scholarship money and acceptance letters are supposed to be coming in.

Lyons started his college applications back in August of 2020, applying to schools such as Virginia Commonwealth University, the University of Richmond, and George Mason University. The high school senior hopes to enter the computer engineering field, and will most likely be ready for the work that area will entail as he had written plenty of essays for his applications. He told 10 on your Side, ?In the morning I would log on to school until around 12 [noon] and straight after that, I would work on college applications.”

Not to mention this “game-changer” student was also well-rounded, as it’s known that academics alone won’t impress colleges. He juggled dual credit college courses, sports, and other extra-curricular activities. He said, ?I had to visualize my future. When I didn?t feel like doing the work, I had to push through it.?

Although more opportunities will be rolling in, Lyons has chosen VCU, which has also awarded him the VCU Engineering Progressive Award for $30,000. Principal Travis Felts said, ?We know Sam?s going to do great things. Sam has proved that it?s cool to be smart. He?s self-motivated, he?s determined, he?s serious about academics.”

Lyons credits his parents, teachers, coaches, his counselor, and God for helping him get to his next chapter. He said, ?I want to thank everybody because it?s been a journey. Hopefully, I?ll be successful and see my hard work pay off.?