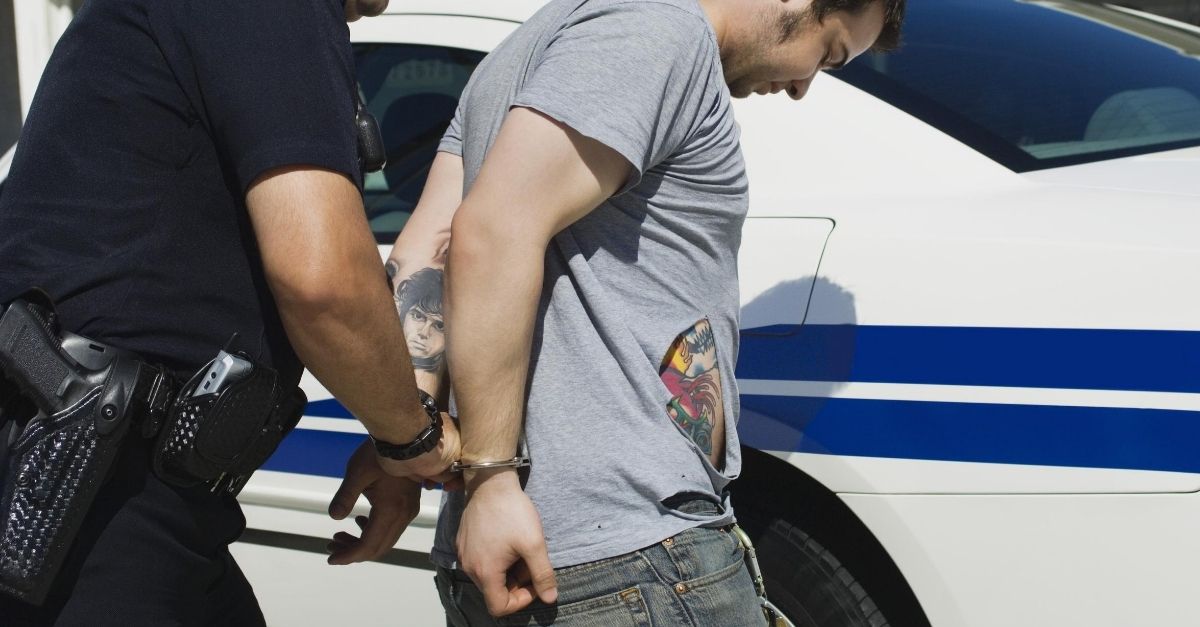 A 62-year-old San Antonio man was arrested for allegedly distributing child pornography while working as an after-school program specialist at the Northside Independent School District campus. According to Barry Bettis, who is the district executive director of communications, Juan Benavides was an employee with NISD until he was terminated from the school district following his arrest by the FBI on July 30th. According to Perez, Benavides was an after-school program specialist for Driggers Elementary School located on the Northwest side near Ingram Park Mall.

Benavidez reportedly oversaw after school program staff and didn’t directly supervise children. He was originally hired by the district back in 2004 and then rehired again in 2009. According to Perez, both times, Benavides did undergo a criminal background check and the second check, and 2009, included screening through the FBI’s fingerprint database.

Through an FBI press release, the organization noted, ?a preliminary examination of the iPhone revealed the presence of multiple image files depicting minors engaged in sexually explicit activity.? FBI agents also found text messages on the app called Kik to receive and distribute files depicting child pornography between April and June of this year.

Benavides currently remains in federal custody pending a detention hearing. If convicted on the charges, Benavides could face between 5 to 20 years in federal prison. The FBI San Antonio Crimes Against Children Task Force is now investigating the case and assistant US Attorney Tracy Thompson is prosecuting the case on behalf of the US government.

Watch: Man Gets Caught Printing Pornographic Images at Walmart for ?the Homies?