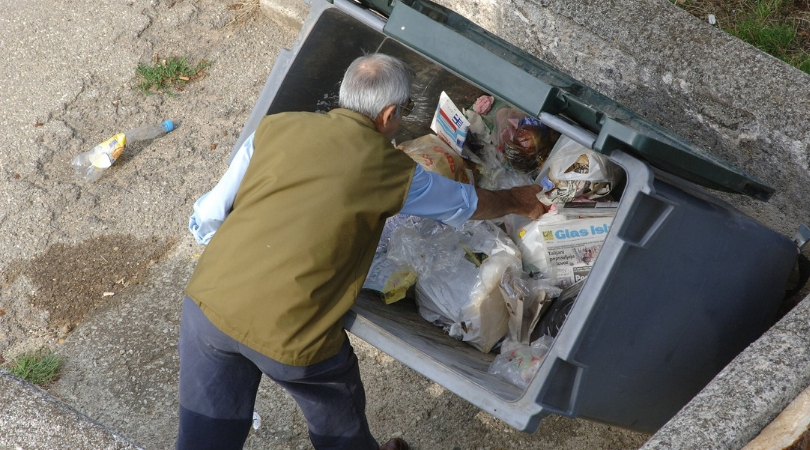 The City of San Jose has announced a new program to help the city with the unsightly problem of litter and trash in the streets. In an effort to lower the percentage of homeless people, the city created the “Beautify San Jose Program.” The program will provide jobs for the homeless, which will require them to pick up the trash around the city. San Jose identified the main 40 trash spots points in the city and created a route for the workers to follow.

Beginning in November, 25 participants will work four to five hours a day for $15 an hour, which is above the city’s minimum wage. The partnership between Goodwill and Downtown Streets was announced by Mayor Sam Liccardo. Much of the trash and junk on the streets and along creeks is usually generated by homeless camps, which is why officials decided to offer the homeless the opportunity to be part of the solution.

Today, we launched a @CityofSanJose program w/ @DowntownStreets & @GoodwillofSV to employ our homeless neighbors to help clean litter off our streets, working to #BeautifySJ while also paving a path to self-sufficiency. https://t.co/PAr9AjetX3

The city believes workers who clear debris from the area can talk with other residents of nearby encampments, and encourage them to help keep the city clean. The litter hot spots identified stretch through the city, from Senter Road near Capitol Expressway to Willow Street under Highway 87 and Mabury Road near Interstate 680. City officials hope this program is a way for homeless people to transition to a career path and live off the streets and into self-sufficiency.

Many have hopes this program will create a supportive environment to help homeless transition back to work. As for the funding for the program? City Council approved funding for the project through a $200,000 litter abatement grand earlier this year. But hey, $15 an hour to pick up trash? Seems like a pretty good deal to me.