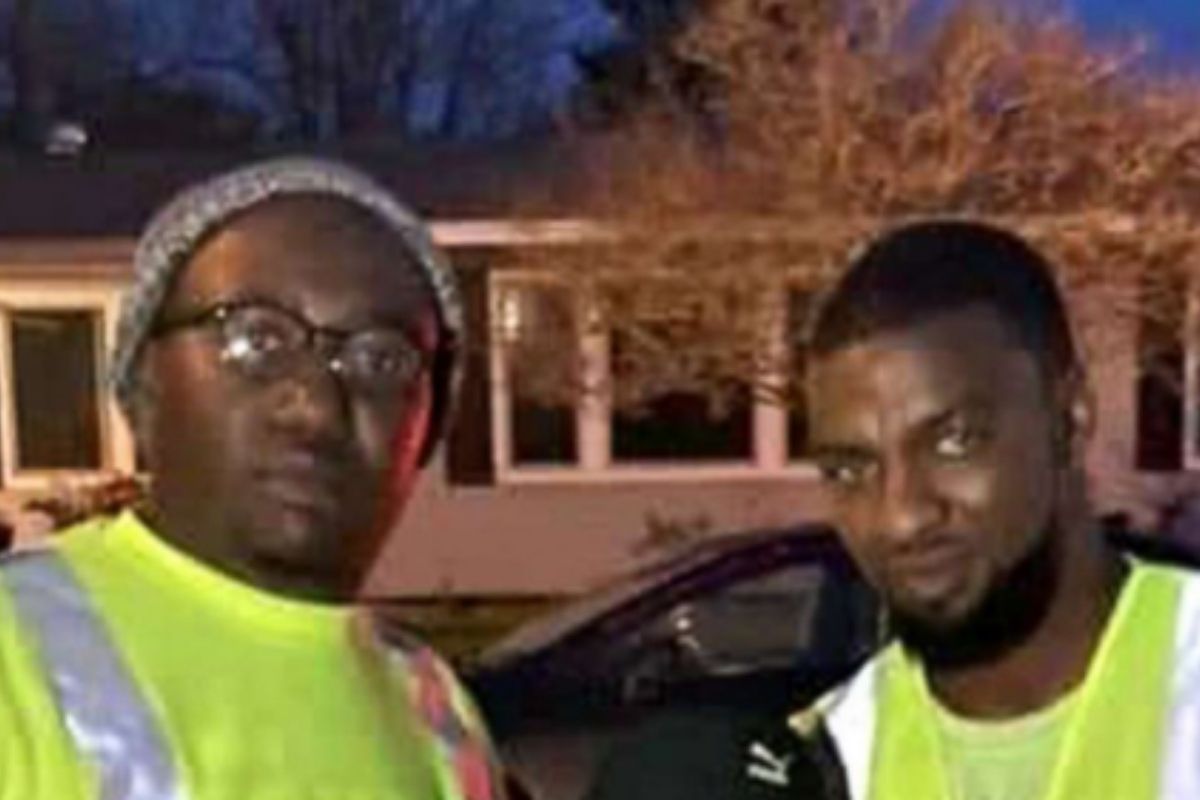 Two sanitation workers from Louisiana are now seen as heroes after saving a missing 10-year-old girl who had been abducted by a friend of a family member. The kidnapper is also a registered sex offender and is now currently being held at the Iberia Parish Jail without bond on charges of aggravated kidnapping of a child. He actually had failed to register as a sex offender, according to online jail records, but is listed in the New Iberia sex offender database for a conviction of “carnal knowledge of a juvenile.”

Pelican Waste & Debris workers Dion Merrick and Brandon Antoine were working their trash route Monday morning when they saw something strange. A silver sedan was in the middle of a field 20 miles away in St. Martin Parish, and Merrick explained on social media in a Facebook Live video, “Something told me … I said, what’s that car doing off in the field like that?”

They used the garbage truck to block the car from escaping and called police with a state police alert in mind. 10-year-old Jalisa Lasalle was found, who had gone missing the previous Sunday afternoon, as told by the New Iberia Police Department. An Amber Alert was sent out when she was reported missing because investigators believed she was in “imminent danger” and was last seen getting into a gray car.

Police officers led the little girl’s kidnapper, 33-year-old Michael R. Sereal, away from the gray sedan, and in a video, he’s heard shouting, “Why are you doing this to me?”

Pelican CEO Roddie Matherne told ABC News, “We couldn?t be prouder of Dion and Brandon. In fact, all of our Pelican Waste team have been heroically working without fail during the pandemic quietly, professionally, and consistently serving the communities where we collect garbage & debris. They often respond in other ways while on the road. This was an exceptional thing that may very well have saved a little girl?s life.”

It’s fantastic that these workers were very observant of their surroundings since it helped save a child’s life. We could all learn from them on what it means to report suspicious findings. If something feels or looks off, it wouldn’t hurt to report it to the correct authorities. It may save someone’s life.

Watch: Is the Super Bowl the Largest Sex Trafficking Event in the World?