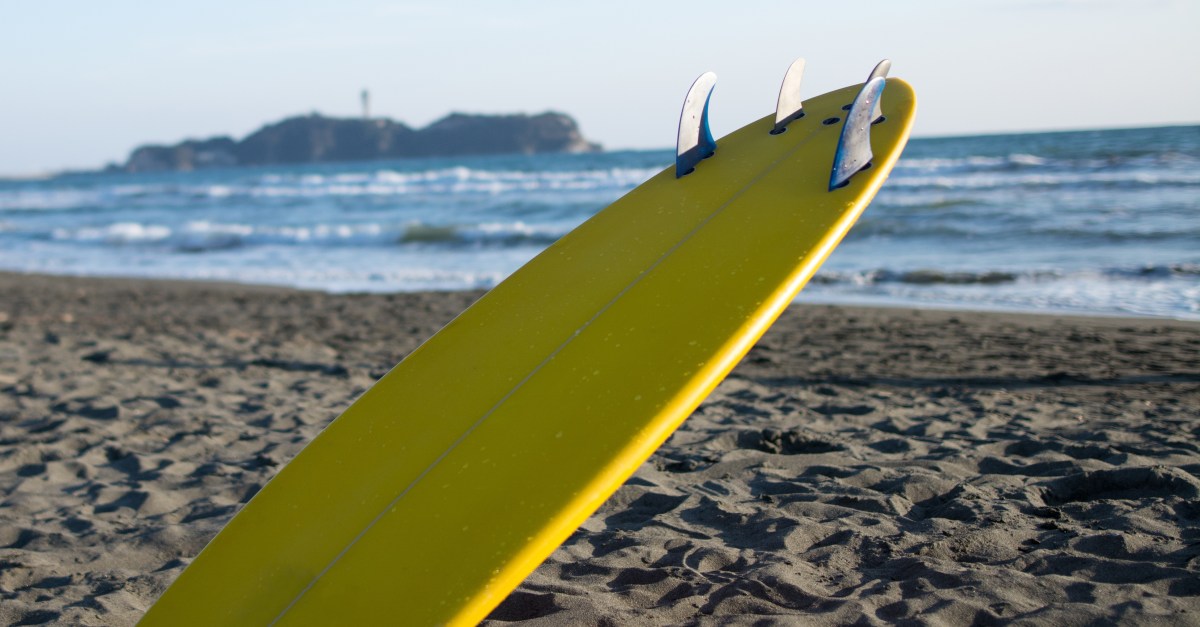 A man in northern California was killed by a shark over the weekend while surfing. It was California’s first fatal shark attack in 8 years. The victim was identified by the Santa Cruz County Sheriff’s Office as 26-year-old Ben Kelly.

Several residents who live on the shore witnessed the incident say that three surfers were out in the ocean when a dark fin approached one and attacked. The attack itself was over quickly.

Kelly was pulled to shore and first responders attempted CPR on him for almost fifteen minutes, taking turns in an attempt to keep Kelly alive, but ultimately their efforts failed. Kelly was pronounced dead at the scene.

Residents told local news that they had never seen anything like this at their beach before.

Santa Cruz County beaches are currently closed from 11:00 a.m. to 5:00 p.m. daily as a part of the area’s Cornavirus response. The three surfers were the only people at the beach or in the water at the time of the attack.

The Santa Cruz County Sheriff’s Office posted about the shark attack on Facebook and asked residents to avoid the water near the site of the attack for several days.

State Parks is responding to a shark attack at Sand Dollar Beach in Santa Cruz County.

All press inquiries and questions should be directed to State Parks.

The victim was identified by our Office as 26-year-old Ben Kelly.

Our hearts are with his family and friends during this tragic time.

At present authorities are uncertain about what type of shark might have attacked Kelly.