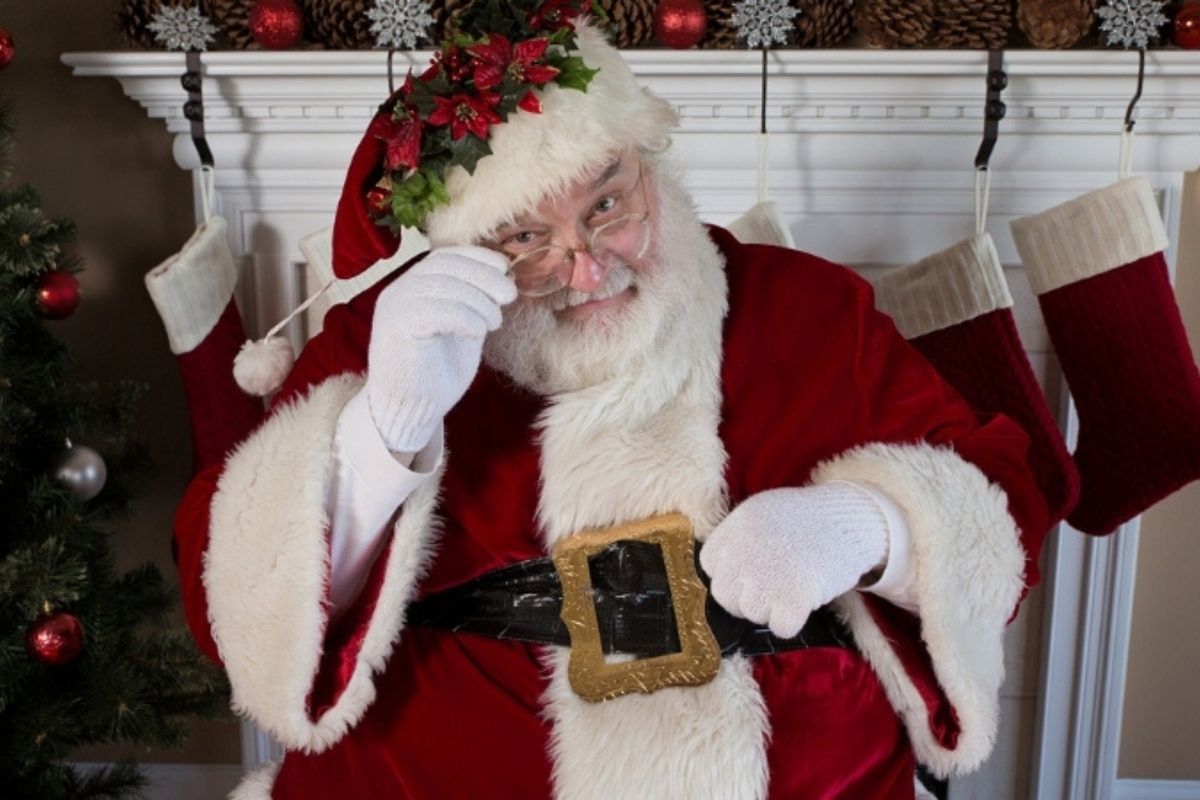 I am all up for equality, I really am, it’s the real American dream. I think it’s important for people to speak up when they need to, especially when it comes to their persona. But sometimes, I really do think things can get a little bit out of hand, like in this scenario, where a graphic logo design company conducted a survey to “rebrand Santa” in order to make him “more modern”.

Now, I know what you’re thinking, Santa Claus, is, well Santa Claus. His appearance has stayed the same for years: a red suit with white fur boots, glasses, and a white beard. But, according to the survey conducted by GraphicSprings, it turns out good old Kris Kringle might be a little bit too outdated for modern times. The company said they would modernize Santa by switching his iconic look with skinny jeans, tattoos, a hoverboard, and a flying car! I seriously think these people had a bad childhood or are on drugs because this is just ridiculous. But okay, sure, I’ll go with it.

So, naturally, the company asked for input about ways to modernize St. Nick and received numerous of answer from about 4,000 people across the United States and the United Kingdom, opening up the idea of a possible gender-neutral Father Christmas.

Should Santa Be Gender Neutral?

The company used those top suggestions to survey people on how they envision a 2018 version of Santa. Nearly 19 percent said Santa should be identified neither as male or female. More than 10 percent said women should fill the role, and over 70 percent affirmed he should be male.

Wait, but there is more! In other areas of the survey, over 73 percent said Santa doesn’t need to look younger, go on a diet, have tattoos or get a new hairstyle. Which I mean, in all fairness makes total sense. These people have their life together.

More than 57 percent said Santa shouldn’t have to change out his sleight for traveling on Christmas Eve and the early hours on Christmas Day. But, like the modern times, it is, among the choices in this category were a flying car, a hoverboard, and using Amazon Prime.

I know, I know, but I swear I’m not making this up! You can check out the full survey here. I’m over the holidays already, you guys need to tone it down because things are getting out of hand.

Editors Note: This post was originally published on December 14, 2018.