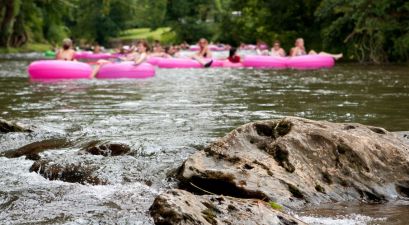 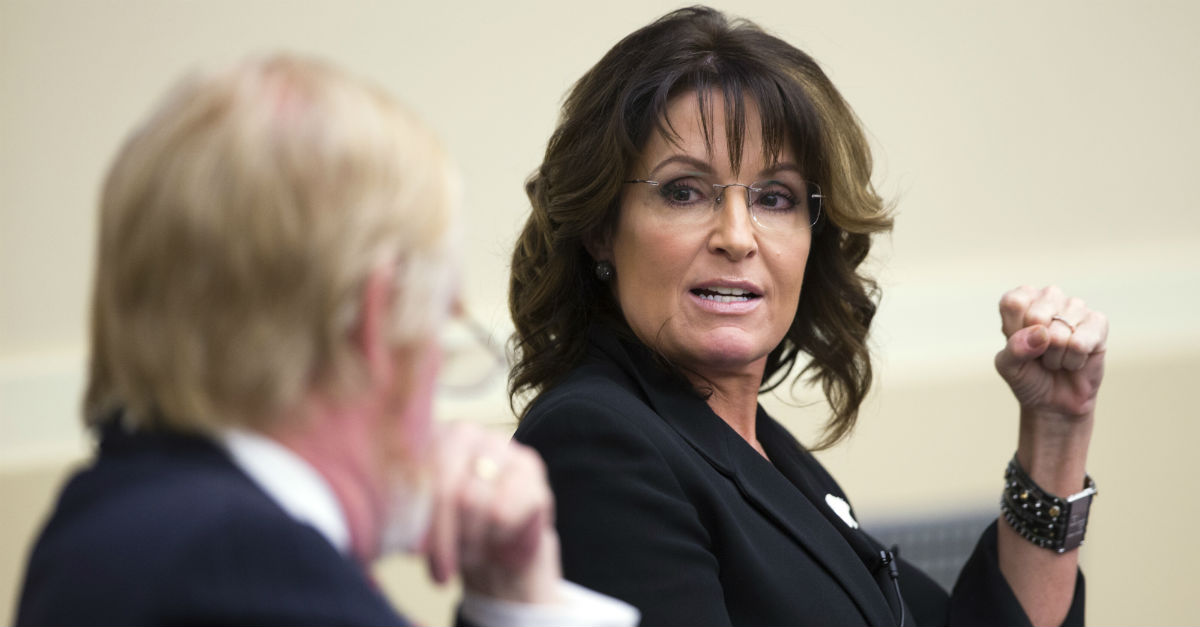 (AP Photo/Evan Vucci)
Sarah Palin speaks during a panel discussion before a preview of the film "Climate Hustle" on Capitol Hill, on Thursday, April 14, 2016, in Washington. Palin says voters won’t stand for it if Republican power brokers try to take the presidential nomination away from Donald Trump or Ted Cruz at the GOP convention this summer. (AP Photo/Evan Vucci)

Former Alaska Governor Sarah Palin’s lawsuit against The New York Times was dismissed Tuesday by a federal judge, who said she failed to prove that a mistake in an editorial was made “maliciously.”

“What we have here is an editorial, written and rewritten rapidly in order to voice an opinion on an immediate event of importance, in which are included a few factual inaccuracies somewhat pertaining to Mrs. Palin that are very rapidly corrected,” Judge Jed F. Rakoff said in his ruling, according to The New York Times.

He added: “Negligence this may be; but defamation of a public figure it plainly is not.”

Palin filed her lawsuit in June, which asserted that The Times had published an editorial falsely linking her to a 2011 mass shooting in Arizona.

The editorial was published on the day a gunman opened fire on a congressional baseball practice in Alexandria, Virginia. Several people were injured in the shooting, including Congressman Steve Scalise, R-La.

The editorial published by The Times proposed a connection between the map of the areas targeted by Palin’s political action committee in Arizona and the shooting where former Democrat Rep. Gabrielle Giffords was shot and severely injured by Jared Loughner. The publication later issued a correction.

The former vice presidential candidate said in her lawsuit that The Times had “ample facts available that established that there was no connection between Mrs. Palin and Loughner’s crime.”

The editor of The Times editorial page, James Bennett, said that he had not intended to blame Palin for the shooting but rather to show the effects of the heated political climate that dominates the United States.

Palin’s lawyers have not commented on the case’s dismissal yet.