It’s hard to know the truth behind what’s going on with Todd and Julie Chrisley, the stars of USA Network’s Chrisley Knows Best.

All we really know is the couple was found guilty of tax fraud, conspiracy to commit bank fraud, and conspiracy to defraud the United States. At last check, they were awaiting sentencing while under house arrest.

With all that in mind, Savannah Chrisley, 24, said her parents and family are taking it day-by-day.

“The things people have said are just baffling,” Savannah said, via The List. “Don’t have an opinion if you’re not going to do your research.”

She later added: “If we continue to do right and treat people right and stand in our truth, then we win.”

This follows an Instagram post where Savannah wrote, “I will continue to stand by my family and fight for justice. Justice for ourselves and for others that the system has failed.”

Her parents face up to 30 years in prison. 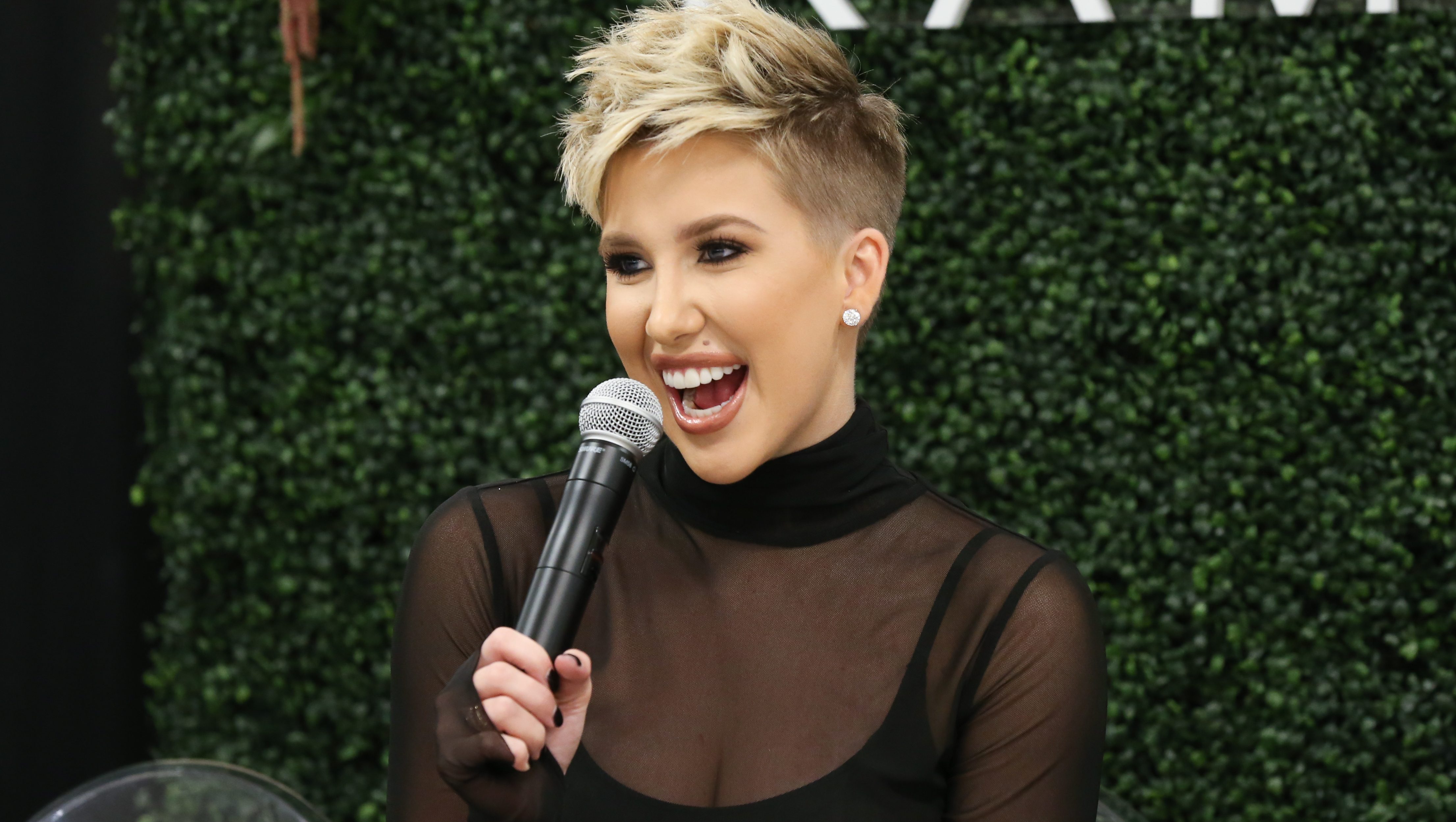