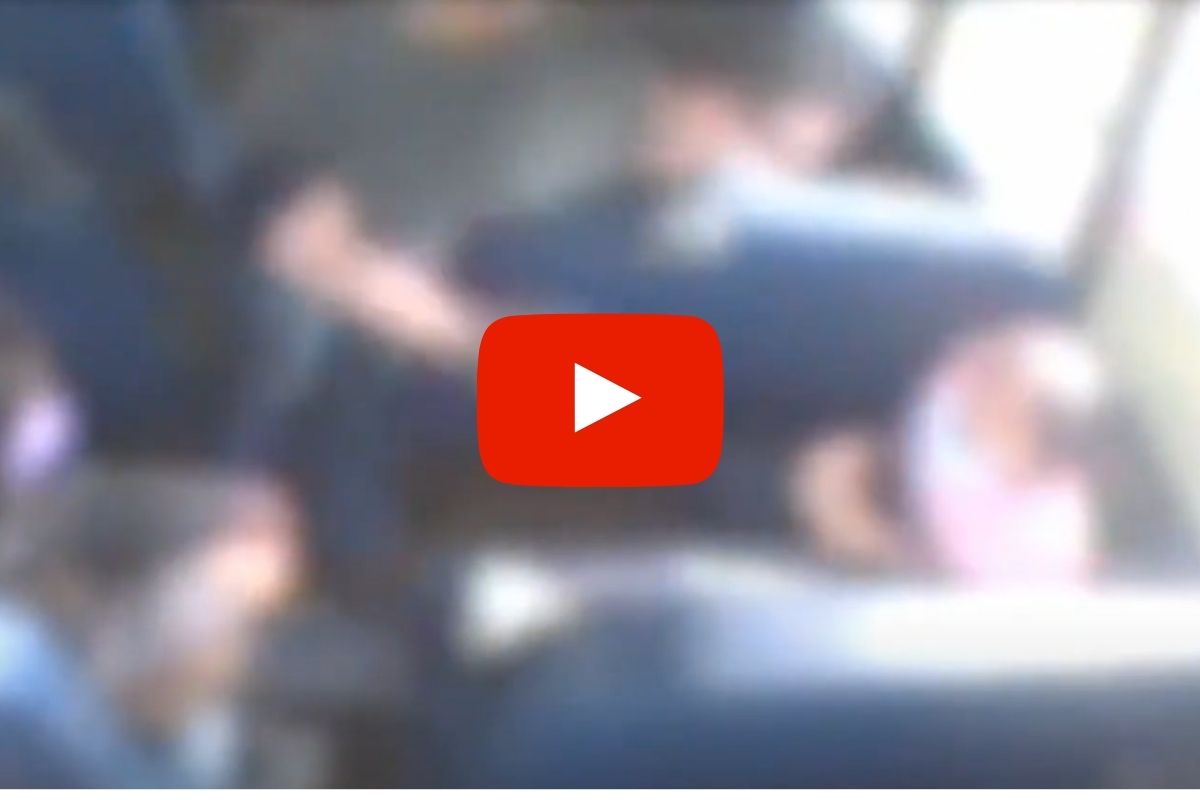 A school bus driver admitted that he slapped a 10-year old girl and had a dispute over how she was wearing her face mask. The incident occurred back in April in Fremont County, Colorado, and was all captured by surveillance cameras. The video was obtained by KKTV, showing a bus driver talking to the girl after she had moved the mask below her nose. According to school documents, the girl stated that she had moved her mask after several girls were arguing about them. That’s when the driver came to a bus stop and walked to the back of the bus and told her to put it back on.

?We believe it is never okay to lay a hand on a child. The District responded quickly to the situation by placing the driver on administrative leave so that we could fully investigate the incident. Local police were involved during the investigation as well as us being in contact with the child?s family. The driver?s action justified termination of employment, as it goes against District policy and our values. We are very saddened by this incident. Our goal every day is to transport students safely to school and back home, but that can only happen when everyone, including students and staff, follows the rules. We are currently working to identify next steps to help our drivers with strategies designed to support a safe ride to and from school.

Jaquez was immediately placed on administrative leave and is no longer employed by the district. He is now facing charges including assaulting causing injury, child abuse, and harassment. This is the second incident that involves a young child wearing a mask incorrectly.

Recently a video went viral of a 10-year-old boy explaining to his local school board that, ?Breathing freely doesn?t seem like something we should have to ask any other people for permission for.? The boy stated that he has several allergies and feels anxious whenever he wears a mask, which gives him headaches. He then admitted to his teacher that he regularly takes mask breaks but that his classmates are not allowed to do the same.