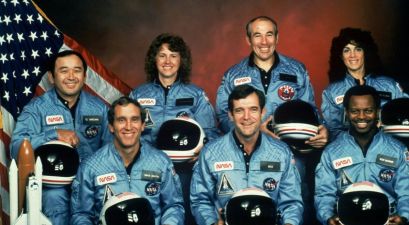 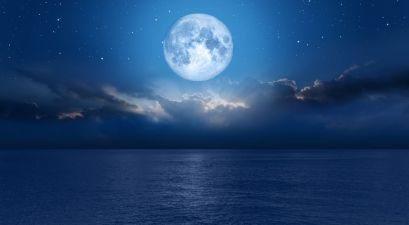 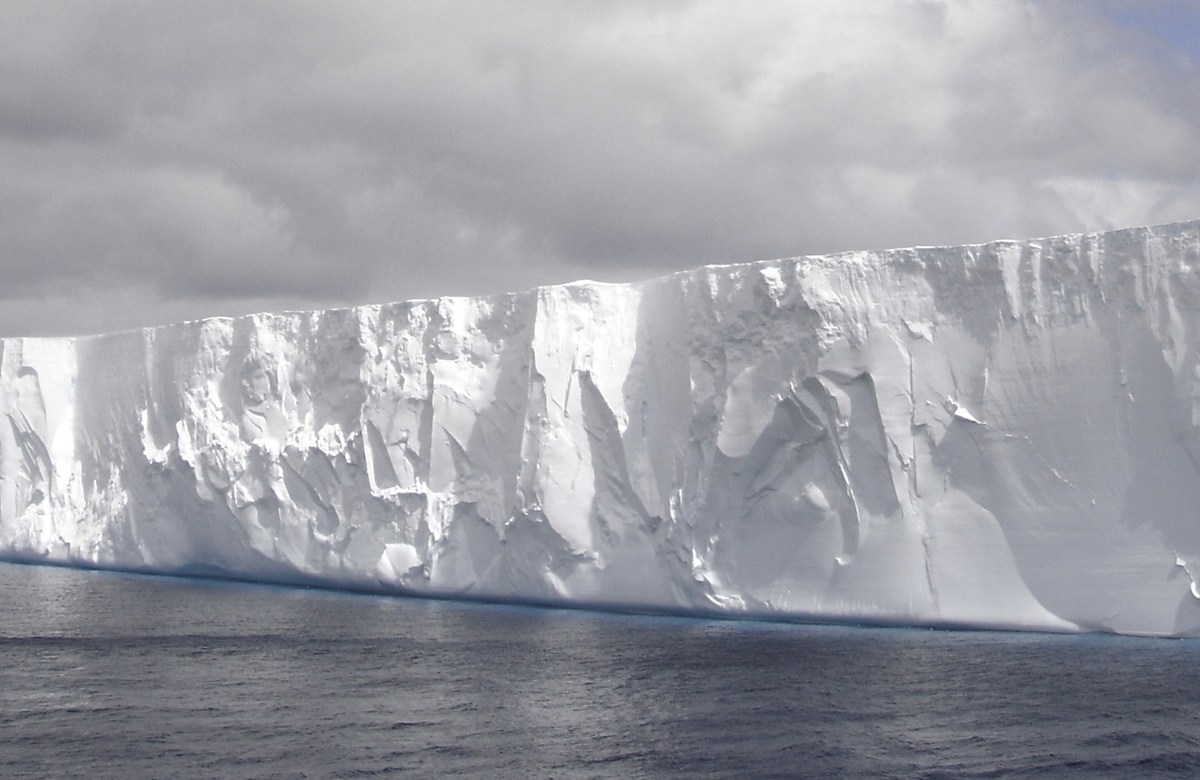 Associated Press
This photo provided by the journal Science shows iceberg W-86 in December 2005 in the Weddell Sea, off one of the coasts of Antarctica. ( AP Photo/Henry A. Ruhl)

It’s frozen, it’s the size of Delaware, and it’ll form at the bottom of the world “within days.”

Scientists say a large crack in Antarctica’s Larsen C ice shelf, near the northwestern tip of the continent, will soon produce a new iceberg. According to Business Insider, the enormous iceberg will be about 620 feet thick and could nearly fill Lake Michigan.

RELATED: People were amazed when they saw firsthand what happens when an iceberg breaks apart

The crack in the Larsen C shelf was first noticed in 2010. It began growing rapidly last year. Only a few miles of ice currently keep the iceberg connected to the land.

Scientists do not believe the iceberg’s creation will affect global sea levels, but are divided on whether its formation was caused by global warming. Eric Rignot, an Antarctica expert for NASA and the University of California, Irvine, said, “Of course this is due to climate warming in the peninsula” in an email to the Washington Post. But Helen Amanda Fricker, a professor at the Scripps Institute of Oceanography, wrote in the Guardian that “hyping research results to sound like climate change, when they are just improved understanding of natural behaviour [sic], is misleading.”

This isn’t Antarctica’s first recent break. In 2002, neighboring ice shelf Larsen B collapsed into the Southern Ocean, as this animation from Business Insider shows: