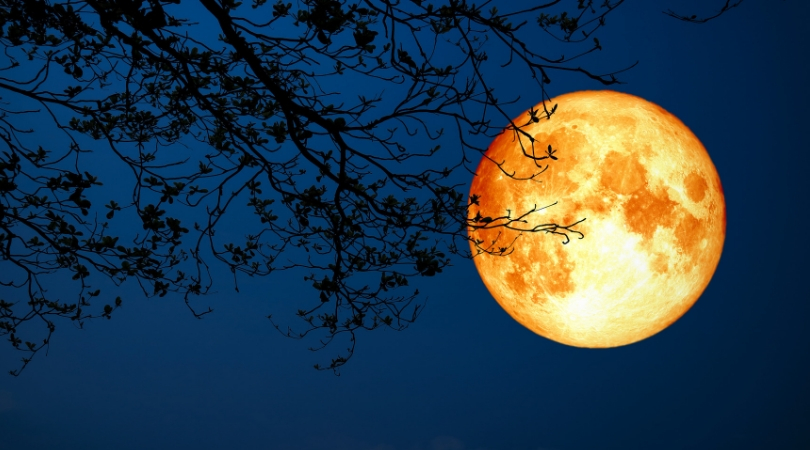 It?s here! Mother Nature is giving us a triple threat this year, by bringing home the Super Blood Wolf Moon Eclipse! New year, new total eclipse. Say that three times fast, I dare you! So what is the SBWME? It’s exactly what it sounds like, a combination of three separate things: a super moon, a wolf moon, and lunar eclipse.

To make it simple for us non-science experts, a super moon is a full or new moon that happens at the time of year when the moon is closest to Earth in its orbit. The wolf moon is another name for the first full moon of the year, named by the natives for wolves howling at the moon when they were hungry. Then, the best and the most beautiful of all, the blood moon! The blood moon is a lunar eclipse that causes the moon?s appearance to change as it enters the shadow of the Earth, turning it a red rusty color. Sunlight scatters throughout the solar system, which shows off the colors of a sunrise and sunset combined when it enters the Earth’s atmosphere at a certain angle.

Yes, put those together and you end up with the fantastic January’s Full Moon combo. This lunar event will reach its peak shortly after midnight on Sunday, January 20th, early into Monday morning. It is said to last around 4 hours and 20 minutes, start to finish. This peak is known as the ?greatest full eclipse? and is defined as the moment when the moon comes too close to the axis of the Earth?s shadow.

According to NASA, the event begins at 9:30 Eastern Time on Sunday evening and ends around 1:50 a.m. You might want to get your espresso ready for work on Monday. Sleep is for the weak, am I right? The eclipse will be visible throughout North and South America, but of course, viewing conditions depend on the weather in your area and how far away you are from street lights. For those of you who are in Europe, such as Ireland, Iceland, and Portugal, you will also get to view the eclipse! At a different time of course, but it will still be fully visible. You can check out a full lunar eclipse timetable (Hawaii, Alaska, Pacific, Mountain, Central, and Eastern time zones) for several locations to see what time the celestial events will be visible in your area at timeanddate.com.