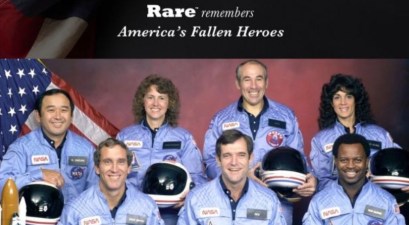 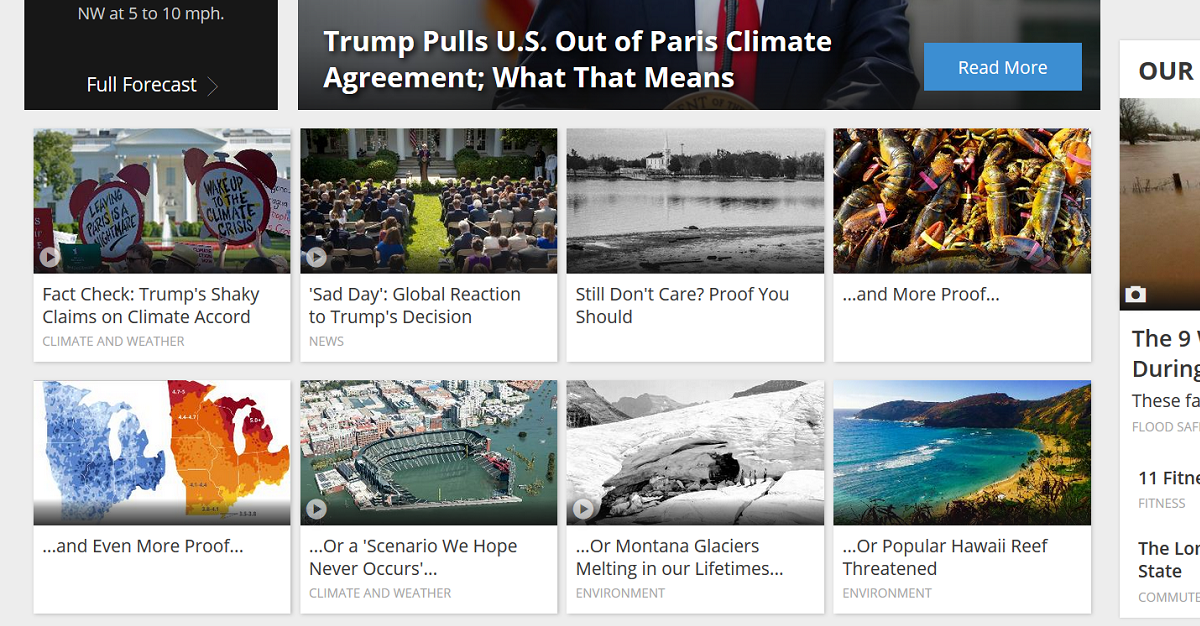 In the wake of Donald Trump’s decision to withdraw the United States from the Paris climate agreement, international protests erupted from the people and places you’d expect. Along with some places you probably didn’t.

Count http://www.weather.com, the homepage for The Weather Channel, among the loudest voice we didn’t expect to hear.

Shortly after the news broke that Trump was going to back out of the climate agreement, the site replaced the top stories with a slew of panicked stories about the relentless march of climate change and the disastrous consequences that await the human race if it’s not slowed down or stopped.

They also go into bleak detail about consequences for specific places, including the end of a Hawaiian reef and watching Montana glaciers melting in front of our eyes.

As if knowing that last year was the hottest year on record — for the third year in a row — wasn’t enough.