Menu
Follow us
Search
Menu
Search
NASA contractors ride a scaffold past the NASA logo on the side of the Vehicle Assemble building Wednesday morning Dec. 6, 2006 at the Kennedy Space Center in Cape Canaveral, Fla. Workers are continuing to repair tiles from hurricanes that hit the area in 2005. (AP Photo/Chris O'Meara)

An asteroid is set to brush past Earth in a few weeks and NASA is preparing a cool defense test in response.

TC4 will fly as close at 27,000 miles to the Earth, about one-eighth of the distance between the Earth and the moon, giving scientists the opportunity to test its planetary defense systems in the event an asteroid or other hazardous object makes its way towards Earth. The asteroid is expected to pass the Earth on October 12.

“Scientists have always appreciated knowing when an asteroid will make a close approach to and safely pass the Earth because they can make preparations to collect data to characterize and learn as much as possible about it,” explained Dr. Michael Kelley, a scientist working on the TC4 observation campaign. “This time we are adding in another layer of effort, using this asteroid flyby to test the worldwide asteroid detection and tracking network, assessing our capability to work together in response to finding a potential real asteroid threat.” 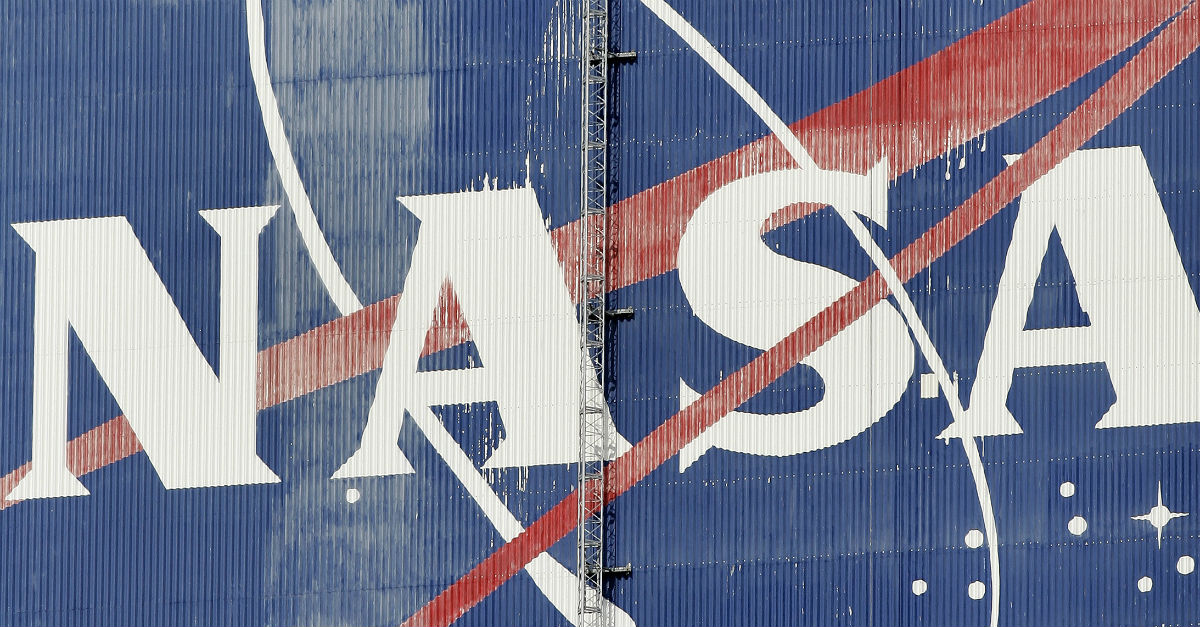