Two Secret Service agents are under investigation for taking selfies with President Trump’s 8-year-old grandson while he was sleeping, according to Mother Jones, who broke the story on Thursday morning.

A source told the publication that the incident occurred last weekend when the two agents were assigned to protect Donald Trump III as they drove from Westchester County, New York to Manhattan. Trump III was sleeping in the car when the agents allegedly began to snap photos with him while he was still asleep. The youngster reportedly woke up in the middle of the act and was “freaked out.”

RELATED: The Secret Service agent who didn’t want to take a bullet for President Trump is learning that social media is a dangerous game

Upon returning to Manhattan, he informed his mother Vanessa Trump, who notified his father Donald Trump Jr. The incident was then “quickly escalated to top management of the Secret Service,” and the agents in question were ordered to promptly report to the Secret Service Office of Professional Responsibility in Washington, D.C.

According to Mother Jones, a spokesperson for the Secret Service confirmed the investigation, saying in a statement, “The US Secret Service is aware of a matter involving two of our agents and one of our protectees. Our Office of Professional Responsibility will always thoroughly review a matter to determine the facts and to ensure proper, long-standing protocols and procedures are followed. The Secret Service would caution individuals to not jump to conclusions that may grossly mischaracterize the matter.”

Additionally, a source added that the agents are not being investigated for criminal behavior, but rather for “abandoning their post while charged with protecting the grandson of the President of the United States.”

RELATED: The White House delivers a powerful message to the public about 10-year-old Barron Trump 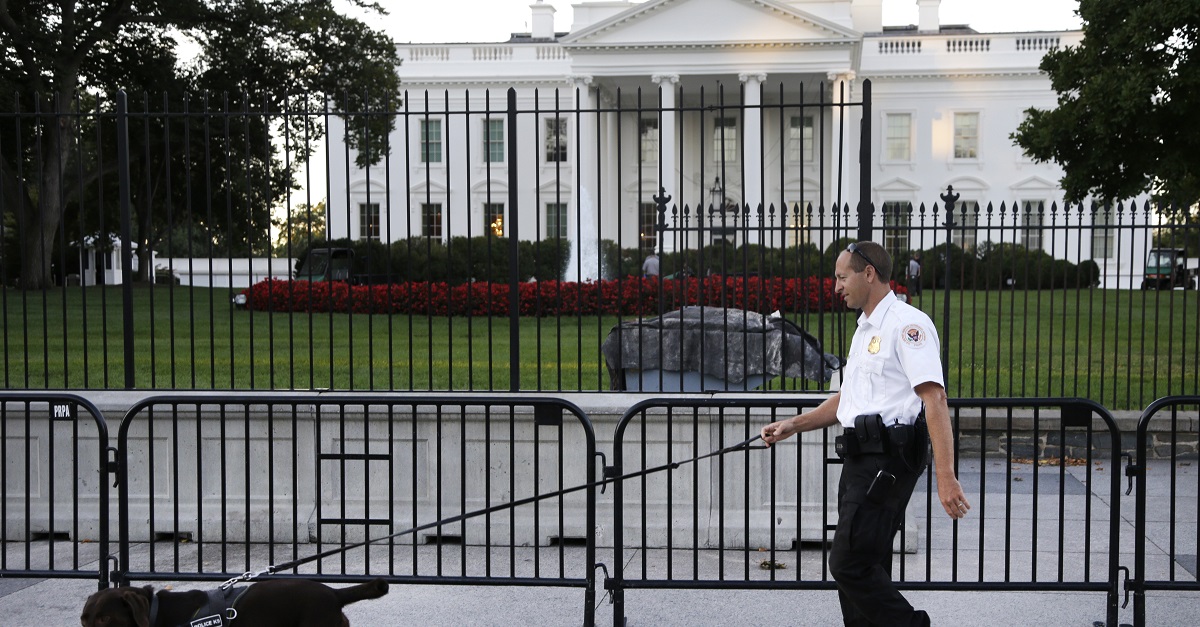