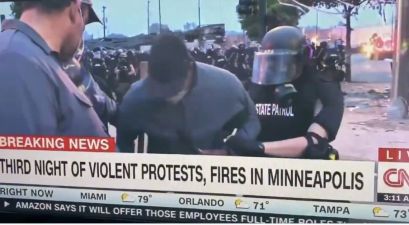 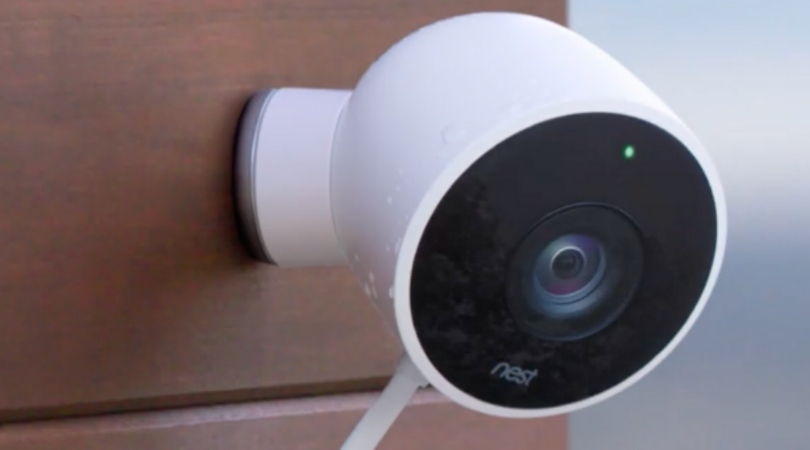 A mother in Long Island is terrified after a stranger hacked her family’s NEST camera and tried having multiple conversations with her 5-year-old son. Nest cameras have serious processing power, and can “tell a person from a thing”, and recognized faces. Most Nest cameras are used inside the home as a security system allowing owners to view who is in the room at all times.

The family used the Nest camera as a Nanny Cam and to monitor their son on a daily basis. The mother stated one day her son came to her and said “it’s not daddy talking to me. It’s not daddy.” Meaning the boy was talking to a stranger through the camera.

Nearly every day after school, the mother said her 5-year-old son would chat with her husband through the Nest cam. This is done through a home monitoring system that can connect through cell phones, allowing one to monitor the feed through their smartphone. This time, however, it was a stranger on the other end. The stranger tried to get personal information from the boy, asked him if he took the school bus home, about the toys he played with and told him not to call his mom when the boy found out it wasn’t his dad.

When the mother walked into the room to get the Nest cam, the ominous voice addressed her directly. The mother immediately shut off the camera, frightened, not know how long the stranger was watching the family. She called the authorities, who acknowledged the situation. Unfortunately, due to the security system of the camera, there wasn’t much police could do to see who was on the other end.

As for Nest? The company told her to change her password and switch to a two-factor verification when logging on. The mother, obviously, was not pleased with the company and is seeking out to warn of the so the potential danger lurking their home.

Nest spoke with news outlets, responding with a statement reading,

“We have seen instances where a small number of Nest customers have reused passwords that were previously exposed through breaches on other websites, and made public. None of these breaches involved Nest. This exposes these customers to other people using the credentials to log into their Nest account. We are proactively alerting affected customers to reset their passwords and set up two-factor authentication, which adds another layer of account security. Customers can reach out to Nest customer support with questions or report anything suspicious to security@nest.com.”

Yikes, Nest….we might need a better answer than that. Who knows what might have happened to that poor kid.