Pack your bags and get your bidi bidi bom boms to the water! More themed cruises are popping up this year, the latest one being Selena Quintanilla themed! Yes, a Selena-themed cruise is ready to set sail out of Los Angeles in 2020. “Dreaming of you 25: The Como la Flor Cruise,” is scheduled to sail out next year, running from September 25 to September 28, 2020, from L.A to Ensenada, Mexico.

The website states that Selena’s former husband, Chris Perez, will perform with Grupo Metal, marking the 25th anniversary of the singer’s death. Perez was the guitarist in Quintanilla’s band Selena y Los Dinos in 1990. The couple married in 1992, three years before the singer was fatally shot. The ‘Queen of Tejano Music’ has sold more albums than any other women in Latin music history, winning her first Grammy at the age of 21. The Corpus Christi legend was tragically murdered at the age of 23, right at the height of her career, but her legacy still remains strong despite it being more than 20 years.

This is truly a dream come true for Selena fans, honoring her life and music all in one. It’s time to set sail on an adventure on the sea while rocking out to the soundtrack of your dreams. The ‘Como la Flor’ cruise is set to kick off with a special party and “surprise special guest.” Jennifer Lopez, is that you?

Several L.A. based cover bands will be part of the musical lineup, promising nights of dancing! There will also be dancing lessons for those of you who don’t necessarily know how to shake your bidi bom bombs but want to! The cruise will feature artist Q&A sessions, trivia contests, meet and greets, and “Selenaoke” for you karaoke fans! Tickets for the Selena tribute cruise will range from $750 to $2,800 per person.

This is truly a dream come true! It’s right up there with the Jon Bon Jovi cruise that’s going to take place this summer! I don’t know about you, but I live for themed cruises, they are so much fun! I really can’t think of a better way to spend my summer. Sun, water, sand, plus every single Selena song blaring through the ship’s speakers? All while drinking a pina colada?! Yeah, SIGN ME UP! 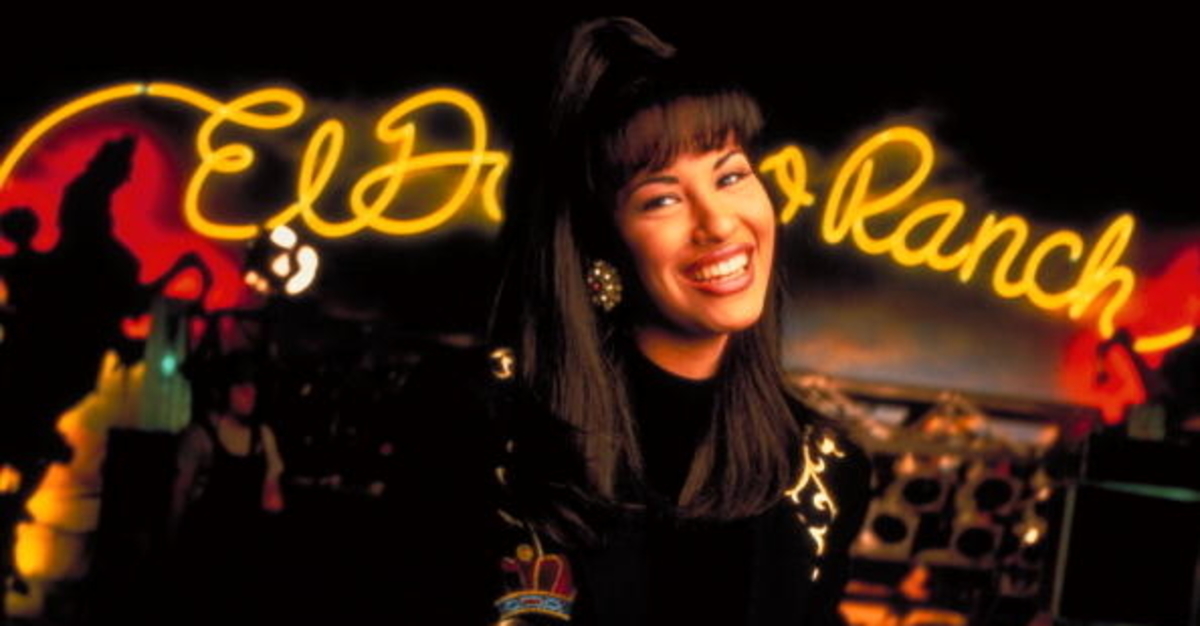