Child Rapist No Longer ‘Deemed a Threat’ Because of Gender Change 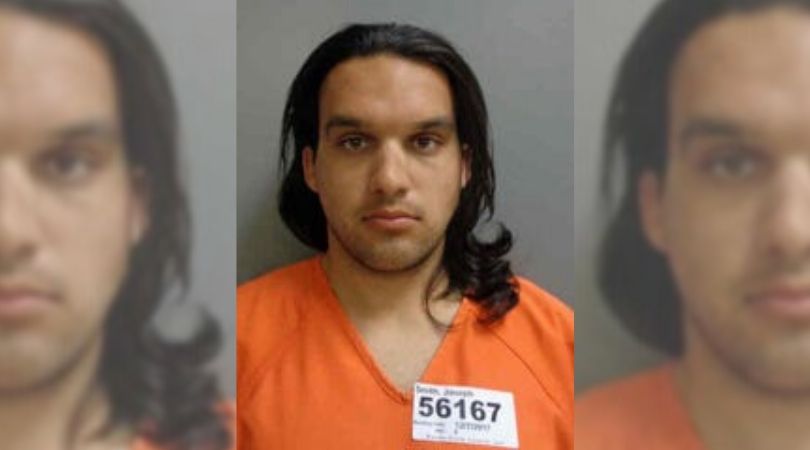 The Iowa Attorney General’s Office is no longer seeking the commitment of a former Midwest Christian Services student who was convicted of multiple sex crimes since the individual now identifies as a woman. According to court records, the state dismissed the application on January 9, 2020. Attorney general spokesman Lynn Hicks declined to comment on the reason for the dismissal, but noted: “an offender’s hormone levels are an important part of substantiating an offender’s likelihood of recidivism.”

Back in November 2019, 23-year-old Joseph Mathew Smith was “undergoing medical treatment that is needed prior to Smith’s potentially undying gender reassignment surgery.” At the time of this announcement, Smith had already been convicted of molesting a fellow MCS student in 2014. Smith received treatment for gender reassignment over the past two years at Newton Correctional Facility.

Child rapist in Iowa set free because he now identifies as a woman. At least fifteen victims ages 1 to 13. https://t.co/nWHUrjlnUZ

Now identified as she, the transgender inmate first expressed the desire to start transgender classification in October 2017 and started using female pronouns. Smith expressed a preference to identify as Josie Smith. According to court documents, HIcks stated, “We don’t believe we have evidence sufficient to prove Josie Smith has a significant chance of reoffending.”

The Iowa Department of Corrections transferred Smith to the Sioux City Residential treatment facility for transitional release, but haven’t stated when Smith will be released. Despite the severity of the situation, Hicks cautions the public to no “overreact to Smith’s upcoming release.” She will be subject to sex offender registration requirements for the rest of her life, which includes regular meetings with a probation officer, and a listing on an attorney general clearinghouse.

The idea to allow a convicted child rapist, to transition, on tax payers dime, and then release it(“it” because it’s a monster and doesn’t deserve pronouns whether or not it identifies with them) back into the world is revolting, and inhuman. Be better. https://t.co/xUHoYmmnMG

The state’s expert, Dr. Jeffery Davis, prepared a preliminary report that stated the felon molested as many as 15 victims that range from ages 1 to 13 before being sentenced to prison in December 2015. The report noted the likelihood of reoffending within five years of release exceeded 20 percent since victims were of both genders and because Smith was under the age of 25. Smith has also never had a long term relationship. The report stated, “His sexual encounters appear to have primarily involved molestation, including his own molestation by multiple perpetrators, or his victimization of others.”

The report stated that since the age of 7, Smith was molested repeatedly. It recommends Smith be confined at the Cherokee Civil Commitment Unit for Sex Offenders in Cherokee for an “indefinite period.” It was premised upon the convicted sex offender to have the “sex drive of a man.”