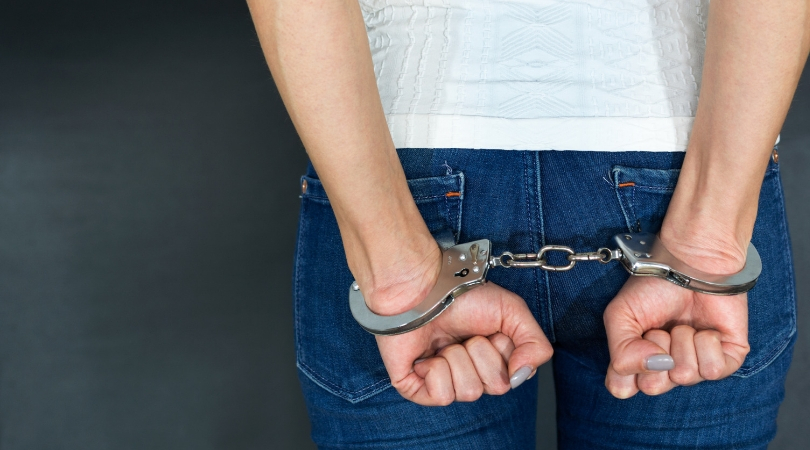 A mom in Pennsylvania decided to take matters into her own hand and beat up a man with a metal pipe after he allegedly tried to kiss her 9-year-old daughter. Unfortunately, 35-year-old Shantika Briley was quickly arrested by authorities after she confronted the 39-year-old victim in the living room of her Bethlehem home.

Briley told police the man licked her daughter’s lips and tried to kiss her. Still, she was arrested because she hit the man with a metal pipe on his face and head. Which I get, but come on this is ridiculous. This Mama bear was just doing her job. Briley disputed her ballistic actions and claimed she only used her fist to hit the man.

Vigilante mom Shantika Briley, 35, was arrested. So Why was this man Not arrested? https://t.co/7KymxdgWhc

The “victim” quickly fled from Briley’s house during the attack and went home with the Pennsylvania woman in close pursuit. Responding police officers discovered Briley in the man’s home and found the man bleeding before being taken to the hospital. He reportedly lost consciousness on the way there.

Authorities stated there have not been charges filed against the man in connection with the mama bears allegations. But, detectives are currently investigating her accusations. The man, who has yet to be identified, is expected to be prosecuted. As far as the enraged mother, she has been charged with aggravated assault, simple assault, and harassment. She was released from custody after posting a $25,000 bond.

Should she have beat up this man in the first place? Heck yes! Who knows what else this man was planning on doing. Wouldn’t you beat up someone who was trying to kiss a 9-year-old? What did you want her to do? Call the police and just let him continue what he was doing. Nah, she had every right to do what she did. Throw those criminal charges away, asap.