A strip club in Dayton, Ohio bit off more than they could chew after losing its liquor license following an investigation that proved it allowed customers to use food stamps to buy lap dances and drugs. During their five-month investigation, Ohio undercover agents used over $2,400 in food stamps to buy the dances, along with a variety of drugs including cocaine, heroin, and fentanyl.

According to reports, the Ohio Investigative Unit began the investigation into Twenty Two Fifty Inc., also known as Sharkey’s Bar, in May 2017, officially closing the adult entertainment establishment on Thursday, September 20. Criminal charges were filed against patrons and employees for drug trafficking, food stamp trafficking, distribution of heroin, aggravated shipment, engaging in a pattern of corrupt activity and illegal sexual activity.

Agents also filed 44 charges that were heard by the Liquor Control Commission, including drug sale, drug possession, engaging in sexual activity, solicitation, and food stamp trafficking. It remains unclear how the strip club was able to pull off its food stamp hustle, or how they got a food-stamp machine.

This is the second entertainment establishment liquor permit that has been revoked by the Liquor Control Commission, due to an investigation by the Ohio Investigating Unit, dealing with food stamps and drug trafficking. The other location, The Harem, lost its liquor license in May 2018 and was ordered to close for 12 months, after the judge granted a preliminary injunction after a 9-month long investigation. 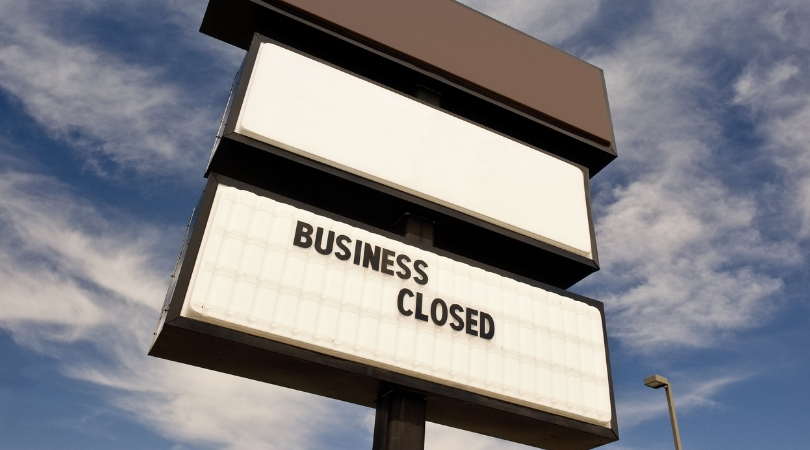