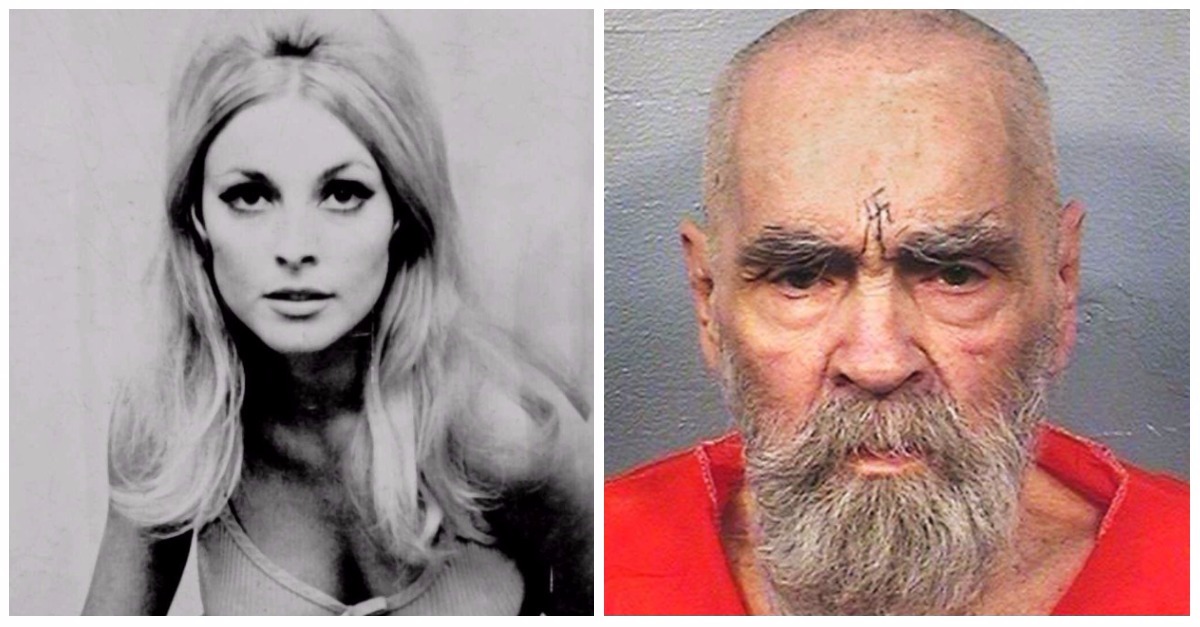 Cult leader Charles Manson died Sunday at 83, and one of the first to learn of his death was the sister of actress Sharon Tate; her reaction was to shed a tear and say a prayer.

Debra Tate received a phone call around 8:30 p.m. from prison officials who told her Manson had died of natural causes at a California hospital. Fifteen minutes earlier, Manson had taken the final breath of his twisted life, according to the state’s Department of Corrections, the New York Daily News reported.

Manson was serving a life sentence for the deaths of seven people, including Sharon Tate, over a two-day murder spree by his followers.

“I said a prayer, shed a tear, stuck a flower under my cross in my bedroom and emailed Roman [Polanski],” Tate told the Daily News.

“I’ve processed through all of my hate for him. Hate isn’t health. It won’t bring my sister back. One could say I’ve forgiven him, but there’s a difference between forgiving and forgetting.”

Sharon Tate was the young wife of Polanski, a movie director. She was two weeks from giving birth when Manson’s deranged followers brutally stabbed her and four others to death in her Benedict Canyon home.

Tate told People magazine that for 48 years, Manson and his cultists who were also convicted — Tex Watson, Patricia Krenwinkel, Leslie Van Houten and now-deceased Susan Atkins — have been a part of her life.

“Each one of these people and myself now have are spirits or our wills are slightly entangled,” Tate said told People.

Tate is now 65, and the news of Manson’s death comes as she is battling breast cancer. She told the Daily News that she believed Manson would always be behind bars, but she made it her life’s work to make sure the others did not get out

“I sit across from these monsters many times a year, and I know very clearly they’re still capable of heinous acts. For that reason, I’ve dedicated myself to seeing they stay right where they are until they draw their last breath,” Tate said. “So they can’t hurt anyone else.”

Tate tried to prevent Van Houten from being paroled in September, believing the woman, 19 and Manson’s youngest follower at the time, had not been rehabilitated. Van Houten was granted parole, but her release is pending review.

“There is nothing that will bring my sister back,” Tate told the Daily News. “For me, her struggles are over, and this is about the world that she left behind,” she added.

“I feel totally that I’m a guardian of the world at large, guarding others from feeling the same kind of pain and grief that these perpetrators inflicted on us.”