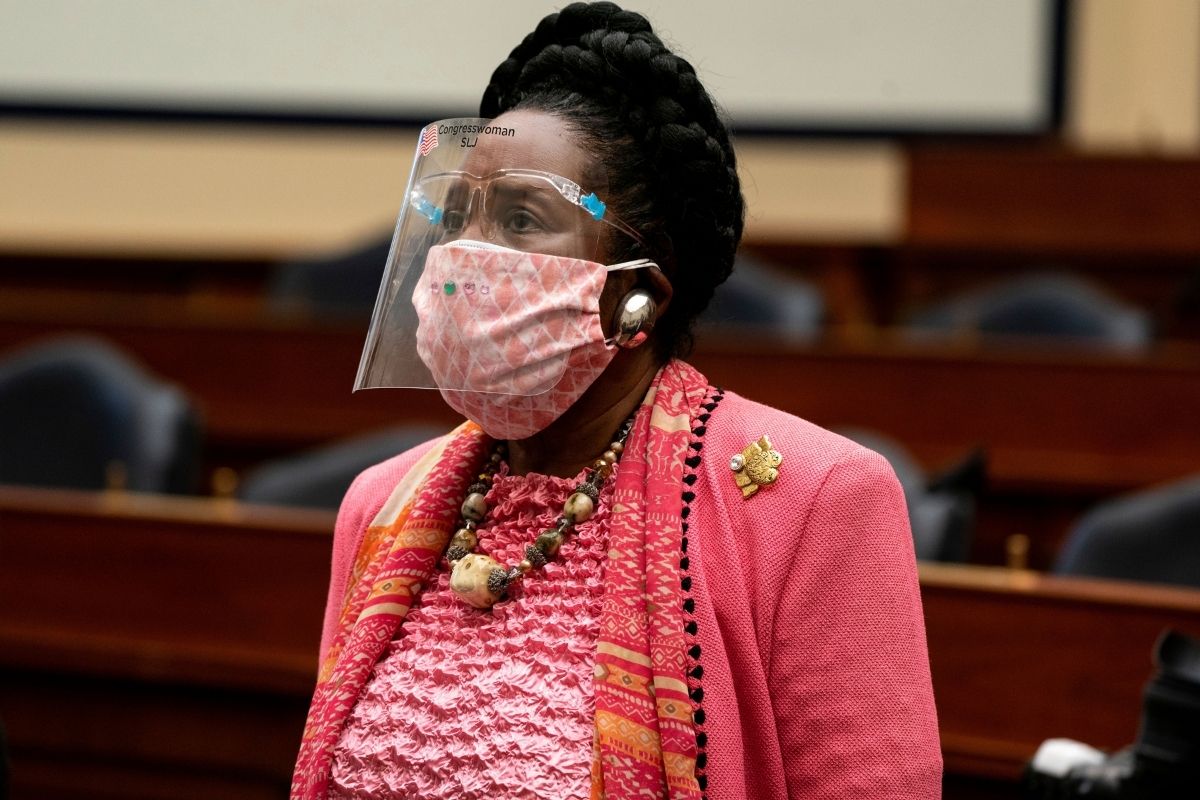 Texas Democratic Rep. Sheila Jackson Lee has proposed a new gun control bill to Congress that would enforce tighter rules on American gun ownership. It would be called the Sabika Sheikh Firearm Licensing and Registration Act, named after an exchange student from Pakistan, who died in a Texas School Shooting in 2018.

The bill would enforce a few new rules. It would create a national firearm registry, set the minimum age to own a gun at 21 years old, and require not only a licensing evaluation but also a psychological one. Gun owners would also have to pay for insurance, complete a government training course, have a clean record, and register their firearms with the federal government, with the gun registration list available to local law enforcement as well.

The bill also requires gun owners to be responsible for a few other things. Except for law enforcement and a specific range of security personnel, ammunition of .50 caliber or greater is banned. Gun owners will also have to complete a government training course. The psychological evaluation would also take the psychological conditions of members of the gun owner’s household into account.

The licensee’s criminal background check will include checking whether they have been “hospitalized for mental illness, drug or alcohol abuse, homicidal or suicidal thoughts, or a brain disease,” as they will not be allowed to have a license. Antique firearms only for display also requires a federal firearms license and an additional license, and a broad range of semiautomatic rifles, handguns, and shotguns will require a new license made for “military-style weapons.”

Under the new gun law, the U.S. attorney general will have jurisdiction over licensing through the Bureau of Alcohol, Tobacco, Firearms, and Explosives. However, Texas Gov. Greg Abbott disagrees, saying, “This is an example why I want to make Texas a Second Amendment Sanctuary State ?> Gun control bill from Rep. Sheila Jackson Lee would create national firearm registry, require licensing. We must erect a complete barrier to gun regulations like this.”

We must erect a complete barrier to gun regulations like this. https://t.co/gKtGnISqzf

Considering the current craziness of U.S. politics, such as the ongoing pandemic, the riots at the US Capitol, Democrat President Joe Biden’s inauguration into the White House, former Republican President Donald Trump’s House and Senate impeachment trials, and more, do you think that this will help alleviate gun violence in any way?

Watch: Houston ?Whatababy? Skips the Cake for His First Birthday