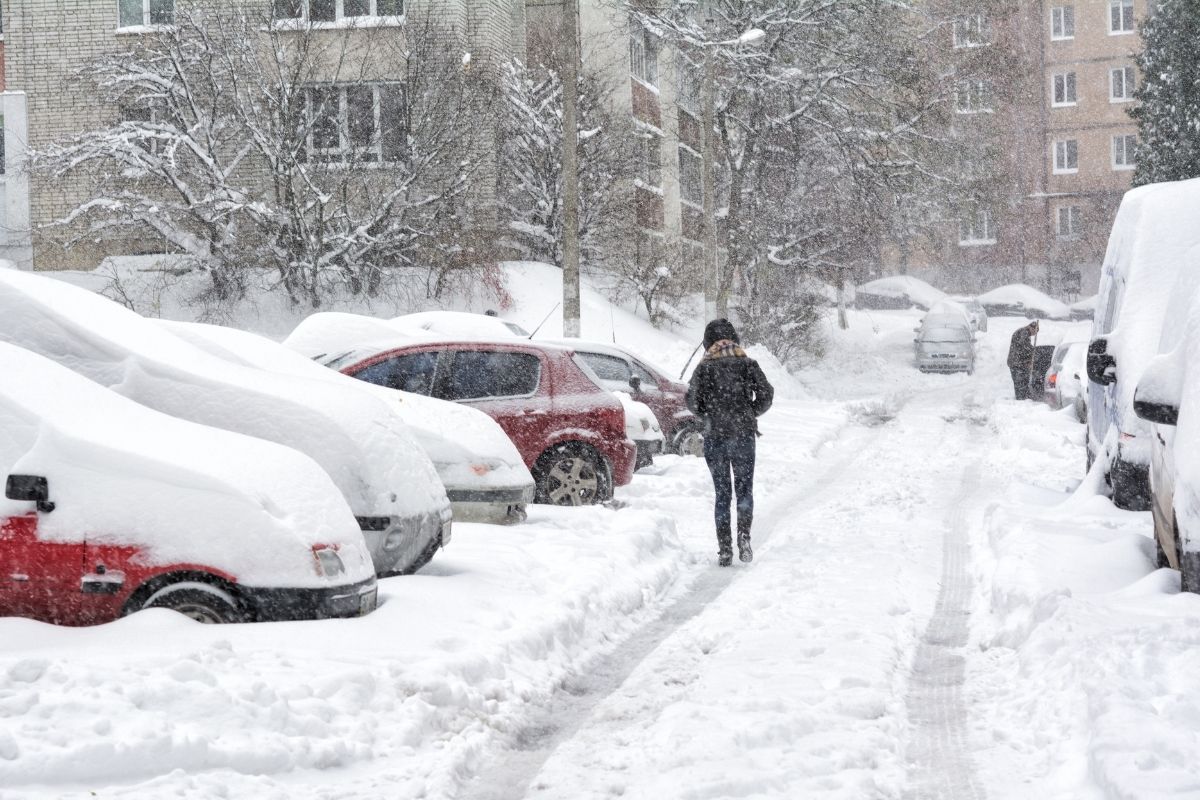 Bundle up people, it looks like mother nature is about to cause a chili commotion. With winter starting just a few days away, Mother Nature has begun to roll out a full-blown monster of a winter storm. Winter weather radar showed the storm taking shape this morning, as meteorologists predicted heavy snow, ice, and freezing rain stretching from the Ohio Valley all the way down to the southeast as the storm began taking aim at Mid-Atlantic and the Northeast.

According to AccuWeather meteorologists, the storm is moving fast, and although it’s poised to bring snowfall rates of 2 to 3in per hour at its peak, the quick speed will prevent the system from turning into ?snowmageddon? at least in most major Interstate 95 cities. But, the team cautioned to make no mistake since the storm is expected to bring white-out and blizzard conditions to some places and result in separate power outages where the storm hits the hardest.

The National Weather Service issued winter storm watches and warnings across numerous states spanning from North Carolina to Maine ahead of the storm. There is more snow anticipated from developing nor?easter than from all the other storms last winter combined in Philadelphia, New York, Washington DC, and Boston. This is said to be a major storm in New York City, with snow is forecasted to pile up in depth of about 10 to 15 in.

According to New York City Mayor Bill de Blasio, “This is going to be a serious storm ? and people need to take it seriously.” Along with New York City, other Northern New Jersey and parts of Connecticut may create even more snow than that. The New York City Department of Sanitation released a tweet saying that they had pre-deployed 700 salt spread and over 1,300 plow trucks that will begin to roll out across the city. The could be the biggest snowstorm New York City has seen in several years, which De Blasio, officials and the MTA urged people to avoid traveling unless necessary. Times Square received its first sprinkle of snow on Wednesday afternoon at 2:30 p.m., according to life EarthSky camera. Several forecasters are expecting worsening snow and wind throughout the week. De Blasio decided to cancel in-person learning for public schools due to the storm.

Snow Forecast: What?s Coming for D.C. and the East Coast?

Massachusetts Governor Charlie Baker also urged residents to take caution while outdoors after what he described as a very mild fall. He stayed “we clearly haven’t had to deal with something like this in quite some time.? The Governor State of Massachusetts is deploying 3,800 pieces of snow clearing equipment ahead of time across 15,000 miles of roadway.

Similar winter storm warnings were also given as far south as North Carolina, where the state’s Emergency Management agency urged drivers to use caution if have to be on the road. New Jersey Governor Phil Murphy declared a state of emergency for the Garden State. He stated, ?This will be a statewide weather event and every county is currently under either a watch or a warning of some sort.? Strong winds are expected in the southern coastal region that does not expect as much snow.

But gusty winds and possible thunderstorms could cause whiteout conditions and several power outages across the region. Snow is expected to continue to fall in New England throughout Thursday morning, with most of the East Coast of precipitation ending by sunset on Thursday. Forecasters predicted ahead of the storm that a region stretching from Maine to Virginia could expect between 3 to 6 in of snow accumulation.

According to the National Weather Service, North Virginia could get snow, sleet, and up to a quarter-inch of ice, and Maryland activated a Statewide response for a storm that could see a foot of snow. As far as Pennsylvania, Gov. Tom Wolf signed a proclamation of a disaster emergency ahead of the storm which authorized the state use of purchase and resources. Central Pennsylvania might get as much as 24 inches of snow, according to forecasters.

Watch: Never Plug a Space Heater into a Power Strip