It will be hard to beat Monday’s eclipse, but if you’re now hooked on stargazing, a huge asteroid will appear as a slow-moving star as it passes by Earth in the next couple of weeks.

Asteroid 3122 Florence is the largest asteroid to pass this close to Earth since the first near-Earth asteroid was discovered over a century ago, according to Paul Chodas at the Center for Near Earth Object Studies.

Florence poses no danger to Earth as it flies past Sept. 1. Even at its closest, it will remain a safe 4.4 million miles from the planet. Still, it’s the closest the asteroid has been to Earth since 1890.

RELATED: Scientists made a breakthrough discovery while comparing the eyes of 17 sharks

“As it approaches in late August and early September, it is expected to brighten to 9th magnitude, making it easily visible, even using a small telescope,” Chodas said.

Eddie Irizarry, a NASA solar system ambassador, said binoculars in ideal conditions with little light pollution may also be able to spot the space rock, which is 2.7 miles in size.

The asteroid was discovered in March 1981 and is classified as “potentially hazardous” by the Minor Planet Center.

RELATED: A 9-year-old’s hand-written job application to NASA is the best thing you’ll read all day

While the closest approach will be Sept. 1, you can start looking for the asteroid a few nights before. On Aug. 27, 3122 Florence will be in the constellation Piscis Austrinus, reaching about 19 degrees above the southern horizon, according to Irizarry.

“Although asteroid Florence is traveling at 30,266 miles per hour (48,708 km/h), the distance will make it appear so slow that observers should keep watching the fairly bright asteroid for about 5 to 10 minutes to detect its movement across the stars,” he said.

Asteroid Florence is named after Florence Nightingale, the founder of modern nursing. 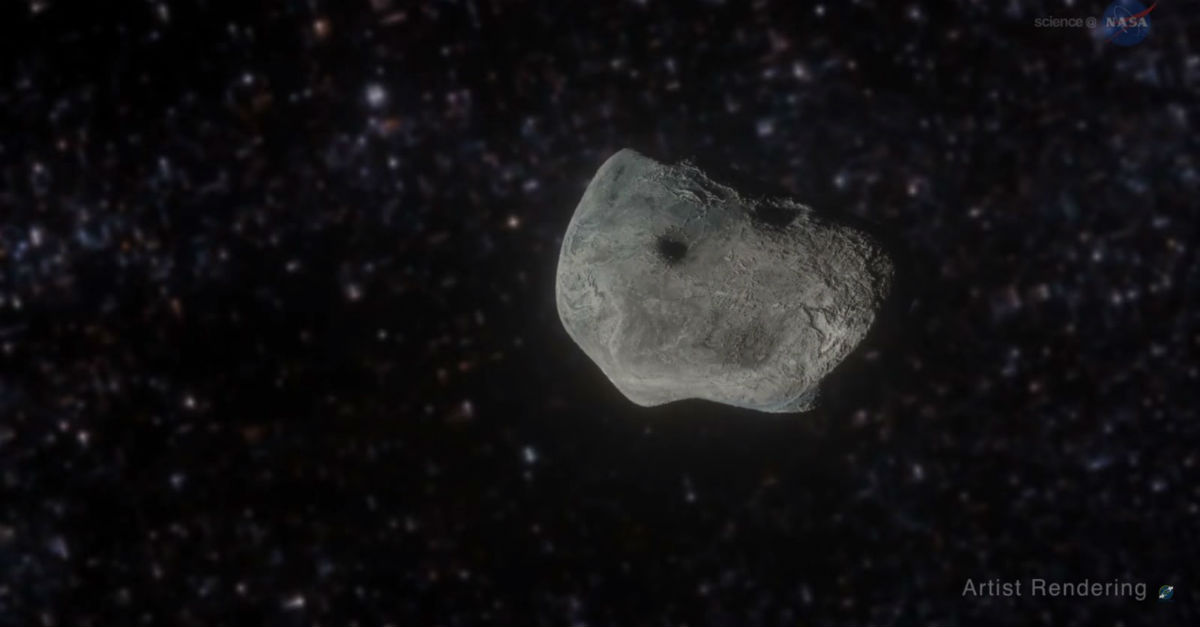