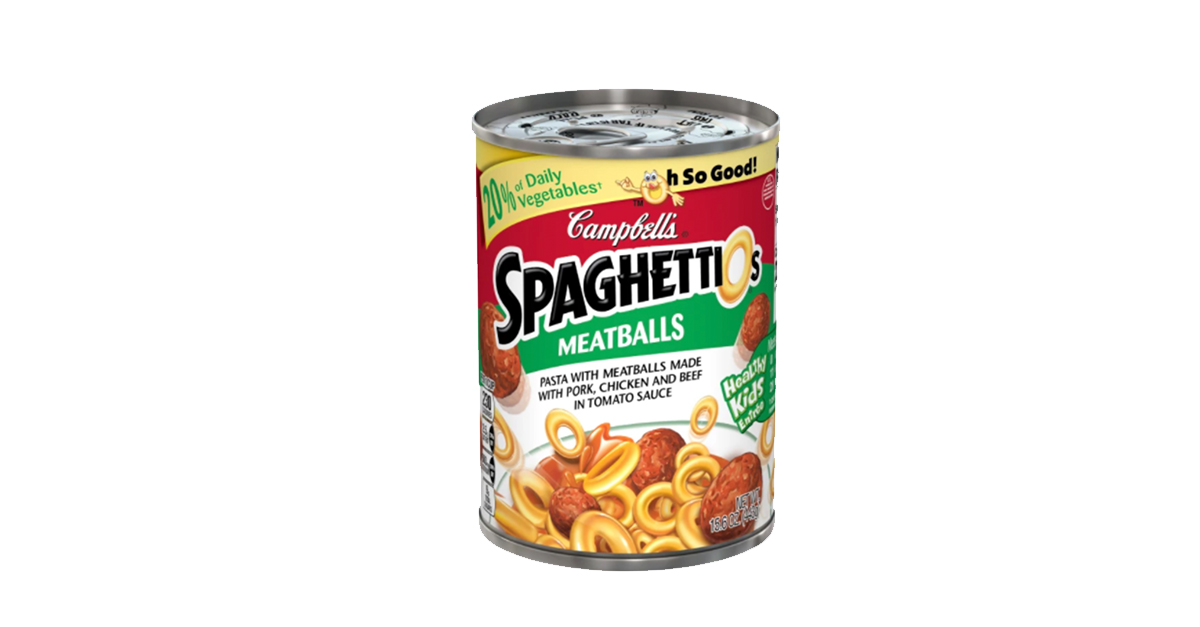 For the first few months of the Coronavirus pandemic, everything was flying off the shelves as people (definitely not me though… okay me too) stocked up on supplies in the face of an immediate and uncertain future. That included toilet paper, paper towels, soap and hand sanitizer, beans, pasta, meat, and all manner of canned foods, including Spaghetti-Os apparently.

That was especially terrible news for one Attleboro, Massachusetts mother because her 11-year-old child with Autism will, at least lately, only eat Spaghetti-Os. With the popular canned food sold out seemingly everywhere she looked, Crystal MacDonald didn’t know what to do to make sure her daughter Ashlyn would keep eating.

According to MacDonald, the disruption in Ashlyn’s school routine has caused her to stop eating most foods. MacDonald said that routines are important for Autistic children and upsetting those routines can be a serious drain on the mental health of the child.

MacDonald believed that Spaghetti-Os were the one food her daughter would still eat because, although delicious, they weren’t so intense or unique that it would overwhelm Ashlyn. The food was a comfort to the distressed and confused child.

When her local store ran out MacDonald went on a frantic hunt to find more. She would visit or call up to twenty stores a day looking for more Spaghetti-Os with no luck. Finally she took to social media to ask if anybody knew where she could score some Spaghetti-Os.

The story of MacDonald’s one-woman and one-item canned food drive was picked up by local newspaper The Sun Chronicle and the outpouring of support was both overhwelming and immediate. The family has received 100 cans so far and there are more on the way.

In fact, there aren’t just more cans of Spaghetti-Os on the way from Good Samaritans and well-wishers. The maker of Spaghetti-Os, the Campbell’s Soup Company, heard about the MacDonald family’s story and has said they’re going to provide them with a year’s supply of Spaghetti-Os with meatballs.

Campbell’s Soup spokesperson Lisa Zahn released a statement about their support of Ashlyn.

Spaghetti O?s was glad to see that the MacDonald family received so much support from friends and neighbors to locate Ashlyn?s favorite meal. We?d like to make it a little easier for them and plan to send the MacDonald?s a year?s supply of Spaghetti-O’s and meatballs. We?re proud to be the favorite food of our new friend, Ashlyn.

People are mostly good. The world is, overall, a good place.