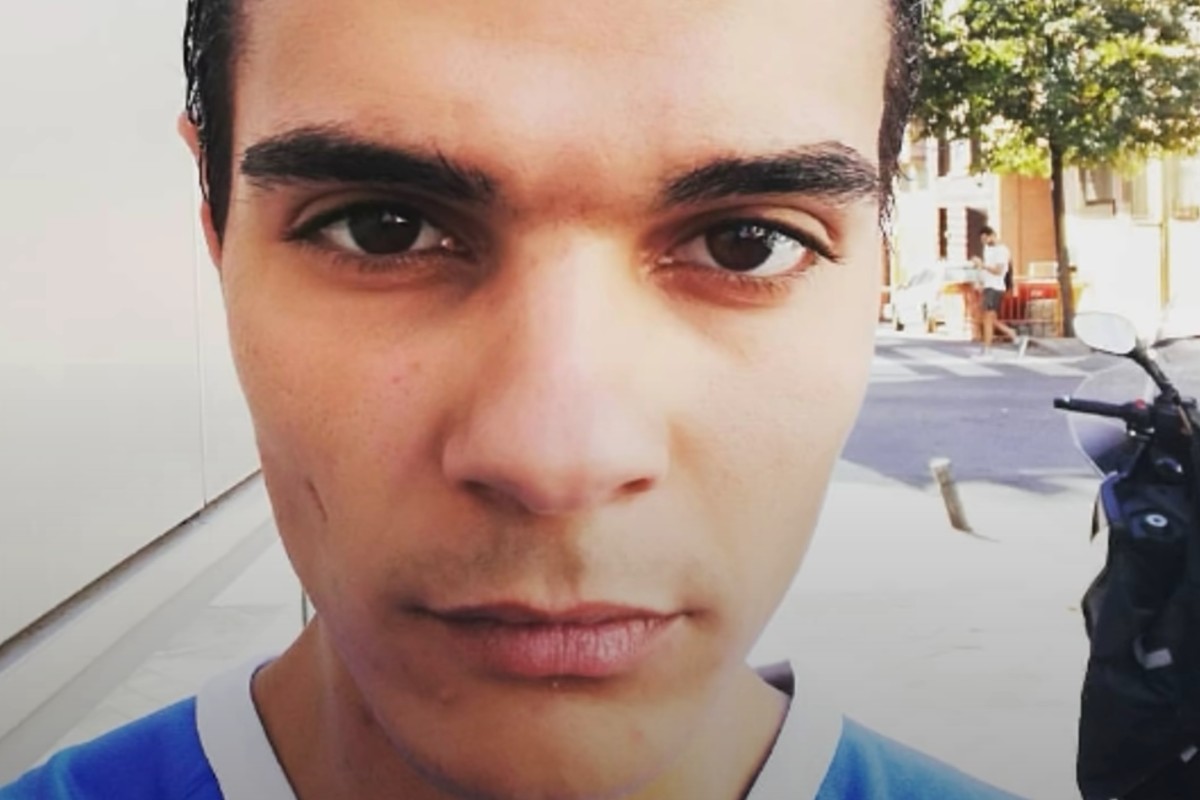 Nicknamed for the Madrid neighborhood where he lived, Alberto Sanchez Gomez — the “Cannibal of Guindalera” — stands on trial for allegedly murdering his mother and eating her remains with the help of his pet dog.

The 26-year-old man was arrested in February 2019 and confessed to court on Wednesday that he had been hearing the voices of neighbors, acquaintances, and celebrities telling him to kill his mother. However, Gomez claims not to remember cutting his mom up into 1,000 tiny pieces and cannibalizing her, reports The Sun.

Investigators uncovered the grisly murder — touted as “the most heinous crime in the history of Spain” by local media —  on February 23, 2019. Gomez’s 69-year-old OAP mother, Maria Soledad Gomez, had been reported missing to the police by a friend.

When the police officers arrived at the Guindalera apartment (located next to the Spanish capital’s famous Las Ventas bullring), they found Gomez inside. The officers were already familiar with the unemployed waiter, who had been arrested several times for domestic violence against his mother.

When Gomez opened the door, he told the officers, “Yes, my mother is in here, dead”.

“We found a hellish scene,” one officer remembered in an interview with Telecinco news channel. His mother’s body parts were strewn about the family home, with some wrapped in plastic and left out in different rooms and others sashed in drawers. Some pieces were stashed in lunchbox Tupperware containers in the fridge, while other bits were still sitting in the frying pan. Many of her vital organs were reported missing.

At the time, Gomez freely admitted to the murder and cannibalism. He told the officers that he’d cut up and had been eating his mother over the last 15 days. He added that he’d fed some pieces to the dog.

Today, the alleged self-confessed cannibal faces charges of homicide and desecration of a corpse. His trial began Wednesday in Madrid.

In their indictment, prosecutors allege Gomez grabbed his mother by her threat during a fight, suffocating her to death.

“The accused then transferred his mum’s body to the bedroom and put it on the bed with the aim of making her body disappear,” the indictment reads. “To do that he cut her up using a carpenter’s saw and two kitchen knives.”

“Once he had cut her body up he would eat bits of it from time to time over a period of around a fortnight, putting some of the parts of her body in Tupperware containers around the apartment and in the fridge and throwing others away in plastic bags.”

According to local media reports, the court believes that the suspect is suffering from a mental illness and drug abuse and had admitted to psychiatric care three times. Gomez is currently on suicide watch due to his mental state, reports El Pais. Results of psychiatric tests on Gomez are expected to be released later in the trial. If Gomez is found guilty, he faces 15 years and five months in prison and reparation of 90,000 euros ($108,303 USD) to compensate his older brother.

WATCH: The Russian cannibal couple also had dog and cat meat in their freezer