2 U.S. Olympic figure skaters performed to honor the victims of the school shooting in Florida 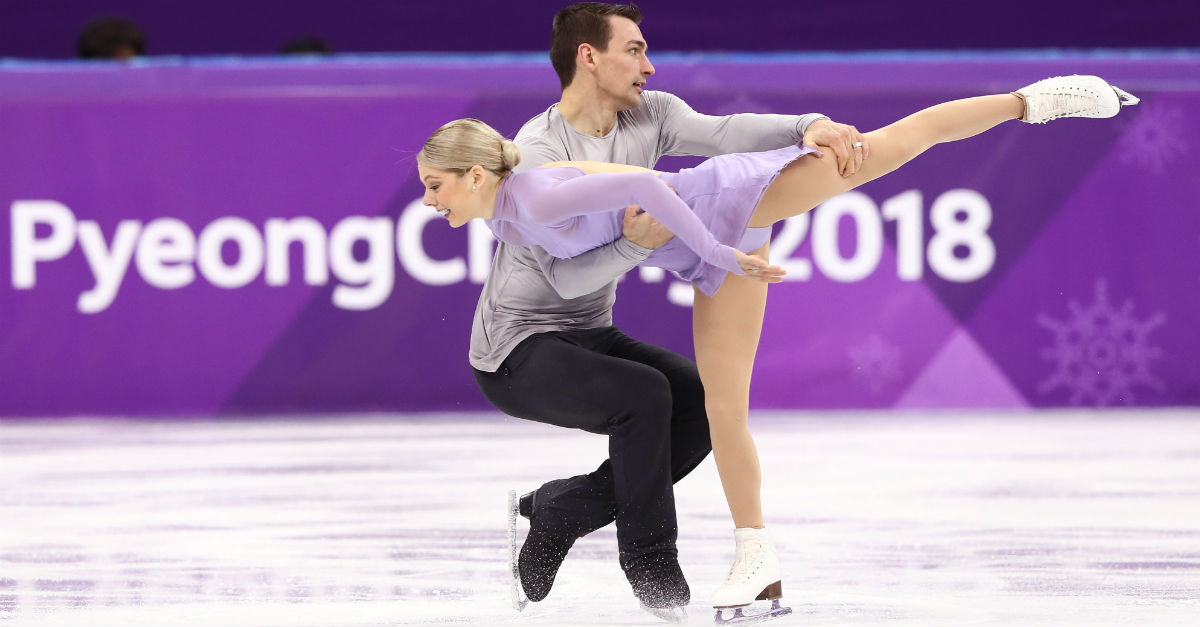 Two Olympic figure skaters for Team USA learned of some terrible news just before their performance.

On Wednesday afternoon, a gunman, who authorities say was 19-year-old Nikolas Cruz, killed 17 people at Marjory Stoneman Douglas High School in Parkland, Florida. Cruz was formerly a member of the school’s JROTC program. The shooting at the school marked the 25th American school shooting in which someone was killed since the devastating 1999 shooting at Columbine High School.

NBC reports that after hearing the news, the married couple decided to make their final skate about something much bigger than themselves.

“We wanted to skate for the 17 children that died in the Florida shooting, and today was much more than about us,” explained Scimeca Knierim. “We wanted a tribute to the U.S. for their loss. Unfortunately, we had a lot of mistakes, but I think our motivation was to skate for those who were lost.”

She also shared her sentiments about the shooting on Twitter.

May the hearts of those who are mourning the loss of victims in the shooting today be lifted up. You are on my mind and on my heart. God bless you all.

Their performance is available for viewing here, via NBC.