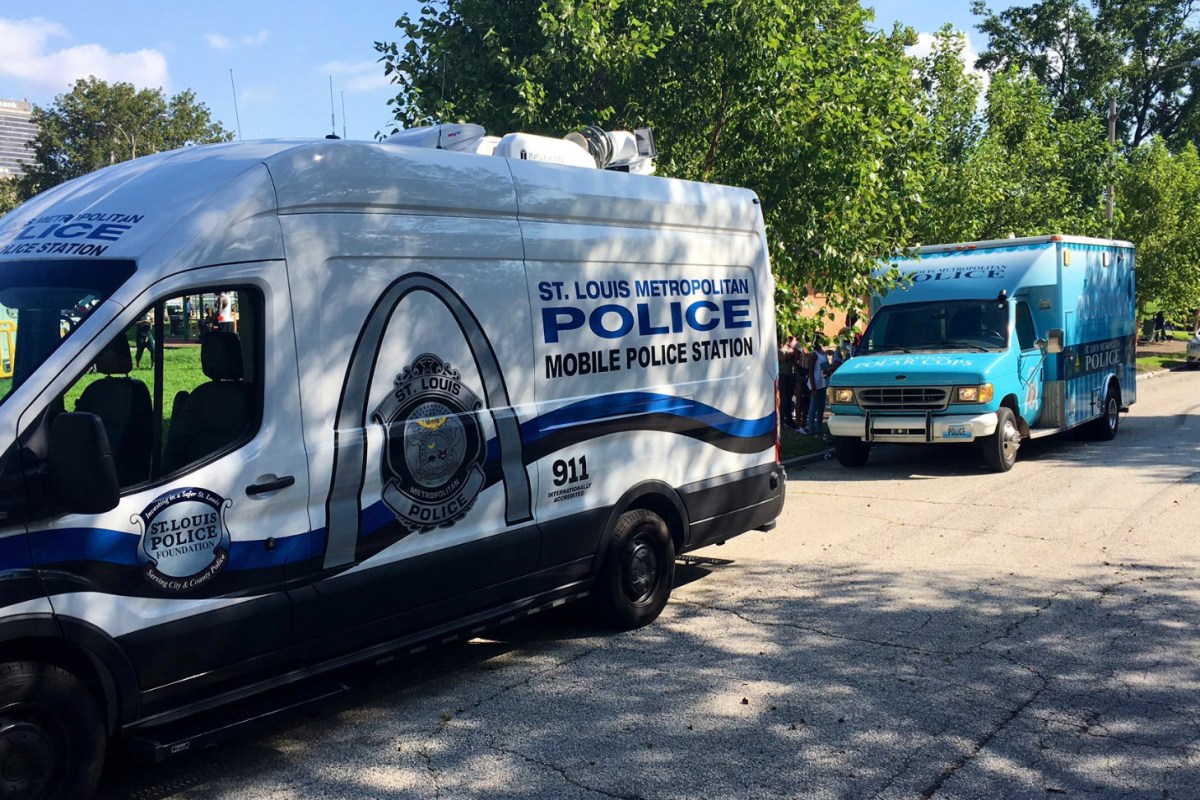 Sgt. Ronald Hasty and Detective Thomas Mabrey are appealing, the St. Louis Post-Dispatch reported. Their attorney, Brian Millikan, said the posts were made as private citizens and did not violate any city or police policy.

Hasty and Mabrey were among 22 active St. Louis officers connected to social media posts considered racist, violent or prejudiced in a June study by the Philadelphia-based watchdog group The Plain View Project. Some of the posts highlighted by the group touted roughing up protesters or mocked foreign accents. Others displayed the Confederate flag and questioned whether Black History Month is racist.

An internal investigation ensued, during which Hasty, Mabrey and several others were removed from patrol and placed in administrative jobs. Millikan declined to comment on the status of the other officers in that group.

St. Louis police confirmed Monday that Hasty, a 32-year veteran, and Mabrey, a 30-year veteran, were no longer with the department as of Nov. 27. Spokeswoman Michelle Woodling declined to comment further, saying their departure was a personnel matter.

The dismissals were confirmed after the Ethical Society of Police, a union group that represents African American officers, said on Twitter that Hasty and Mabrey were fired for “racist Facebook posts” identified by The Plain View Project.

Hasty, who was the St. Louis Police Department’s Officer of the Year in 2006, declined to comment when reached by phone Monday. After the group first released the report in June, he denied the posts were racist.

“Well, that’s what they’re claiming, but last I checked I had First Amendment rights,” Hasty said in an interview with the Post-Dispatch. “I’m not a racist. You can talk to any of my friends.”

Millikan said neither Hasty nor Mabrey had any complaints of discrimination against them in their employment records.

“It’s important to note that these two officers had long careers,” he said. “We believe discipline should be based on their actual record and not something they shared on Facebook as private citizens.”