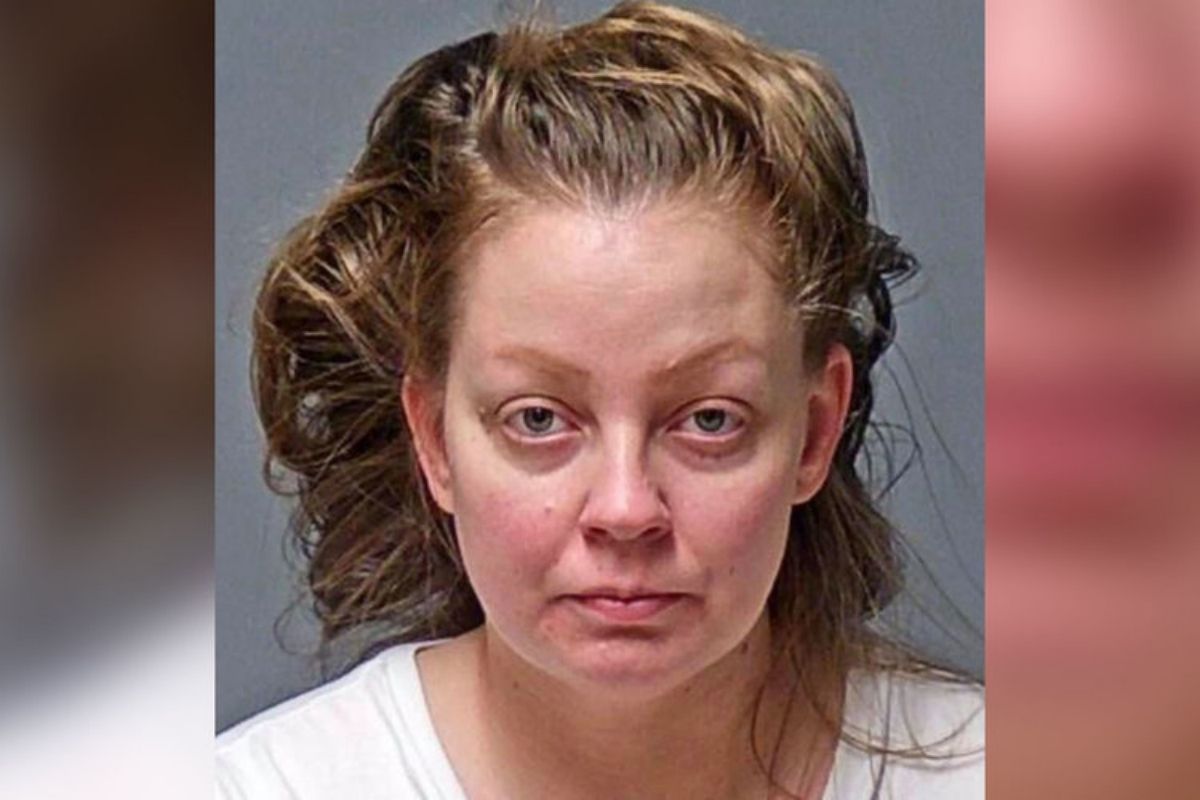 Listen, sometimes I understand that it might be difficult for parents to divide their time when it comes to children and work. I know sometimes it can be hard especially if they are toddlers and you can’t take care of them because you need to make sure you can provide for them. But this, this is just ridiculous. As I’ve said before, some people just don’t deserve to be parents.

Basically, a New Hampshire mother-of-three is accused of endangering two of her children, including her 3-year-old whom she sent to daycare in a Lyft, and for leaving her 3-month-old soaked in urine inside her carrier. This comes years after facing several similar charges in the death of her newborn baby.

A New Hampshire woman has been arrested after sending her 3-year-old child to a daycare alone in a Lyft, according to police. https://t.co/vXL3PF71R7

Manchester police arrested Stephanie Goddu after she barricaded herself in her home before ultimately surrendering to officers, two days after police were notified that the two of her kids had not been picked up from daycare. Police noted, ?Both the condition of the infant and the unsupervised ride to daycare were cause for police to charge Goddu.?

Manchester Police Department stated that the woman was pure incoherent and disoriented, and had trouble answering the questions that officers asked her when they arrived to investigate. Records show that for 3-month-old, who was covered in urine, was wearing extremely warm clothing, was found to be strapped to an infant carrier seat that was no more than 6 feet away from the heater, and that there was concern that the infant could overheat. Police then discovered that on January 4th, she had hired a Lyft driver to take her 3-year-old to daycare. Luckily, the child arrived safe but was alone inside the vehicle. Goddu was charged with endangering the welfare of a child and resisting arrest.

To no one’s surprise, this is not the first time the mother has been charged or has been in trouble with law enforcement. Back in 2015, when she was formerly known as Stephanie Camello, her infant child was found dead inside her home. She was charged with two counts of endangering the welfare of a child and one count of reckless conduct the following year. The mother was allegedly found by police on the bathroom floor, with dilated pupils and drool all over her at the time of the child’s death.

Police officers allege that the mother would often put the baby in the care of her 8-year-old daughter and was also accused of putting a blanket over the infant’s face on several occasions. She was arrested in 2019 on a breach of bail conditions charge and a bench warrant. She was never specifically charged with the death of her newborn baby in 2015.